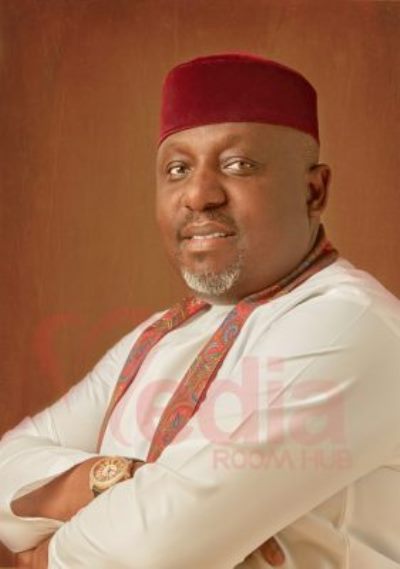 In a Release signed by the chairman, Dr Sir EJK Onyewuchi and Secretary, Prof Vitalis C Nwulu respectively, the Elders said that if Okorocha is not involved in the allegation leveled against him, he should come out openly and defend himself than engage in acts to distract Imo people’s attention from the matter hanging on his head.

The Council said that ordinarily there was nothing wrong in acquiring wealth, but if such wealth came overnight without any traceable source, it is bound to raise eyebrows.

“Let Senator Rochas Okorocha know that whenever signs of unjustified stupendous wealth become conspicuous, especially under very questionable circumstances, the owner is considered guilty of corruption unless and until he is able to prove his innocence by pointing out the Goose that has laid the Golden Eggs for him, or producing the Tree whose leaves are currency Notes” the Elders maintained.

They asked that Okorocha should not even point accusing fingers at Governor Uzodinma, as he was not the one that set up the panel that investigated and indicted Okorocha, but rather the administration of Rt Hon Emeka Ihedioha.

It would be recalled that in submitting its Reports, the Justice Iheaka Panel that investigated how contracts were awarded in Imo State from 2011 to 2019 had said that the former Governor, Senator Rochas Okorocha should refund the sum of N106bn to Imo Coffers, being funds illegally looted from the State Treasury in form of contracts that never existed.

“Senator Uzodinma is an indefatigable Fighter against all forms of deceit and manipulation of the truth. Senator Okorocha should therefore seek to convince Imo people on how he expended the N106 Billion of Imo Money or refund the amount without further taking good people of Imo State on any diversionary excursion” the Elders said.