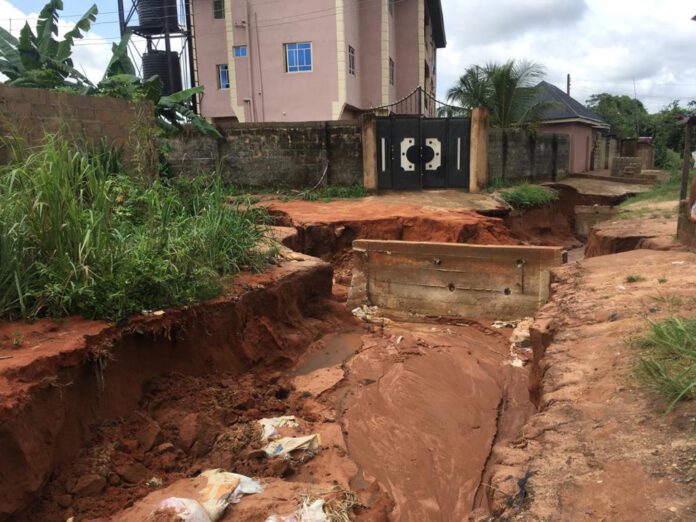 Some Imo politicians and top Business Men who were allocated the Shell Camp Land, Owerri Imo State are in trouble as an High Court Owerri gives order for them to be served notice to show cause why order of attachment should not be made to them, which would be followed by imprisonment for disobeying court order.
Among the top Businessmen and politicians involved in the Shell Camp land issue are Chief Tony Chukwu, Chief Leon Stan Eke, Bar Chima Anozie, Hon Acho Ihim, Mr Okey Okorocha, Prof Anwuka, Hon Austin Chukwukere, and others.
Professors, Engineers, Doctors and Others who are Lecturers in Alvan Ikoku College of Education, and former occupants of the Shell Camp     Quarters hard sued the new buyers of the Land for alleged forceful eviction from their old premises, which was demolished and reallocated to new occupants who have since started building structures on the land.
In suit No HOW/406/2016, the former occupants are praying the court for justice as they claim that they were illegally removed from their lands.
Justice K A Orjiako of Owerri High Court had ruled on November 2020 that the new occupants were illegally occupying Shell Camp Quarters and should vacate for the proper owners, which they ignored and continued erecting structures on the building.
“It is hereby declared that the plantiffs are entitled to peaceable and undisturbed possession on the developed properties known as Shell Camp” the court had ruled.
This could not stop the new developers from going on with the buildings which led to court to now serve them Form 49: asking why court cannot apply for order calling for them to be “committed to prison for having disobeyed the order of this Honourable Court made on 27th of May 2019 enjoining and restraining you and others”.