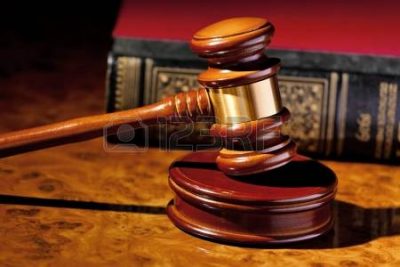 The centre can no longer hold in the Imo State Judiciary as Magistrates come under severe hammer over various allegations.
According to what Trumpeta obtained through the thenigerialawyer.com of March 22, 2021, a Magistrate has been removed from office with immediate effect, one suspend while others have pending cases.
According to the report, the Imo State Judicial Service Commission has dismissed His Worship G.C. Okoli from its service and from carrying out any function expected of a Magistrate in the state.
The dismissal which was made known via a circular, signed by the Chief Registrar of the Court, C.N. Okereke, Esq, is dated the 22nd day of March, 2021 and was made available to thenigerialawyer.
The circular noted that the decision to dismiss the said Magistrate was taken at its meeting, which held on the 16th day of March, 2021, where it determined a petition written against the said Magistrate, and accordingly the dismissal takes effect from the 16th of March, 2021.
The Council also at the said meeting dealt with three other petitions written against some Magistrates of the state Judiciary, and accordingly issued a strong warning and reprimand against His Worship A.C. Uzoma.
The Council also directed His Worship C.P. Nnoromele to refrain from further sitting, pending the outcome of necessary Investigations being carried out with regards a petition written against him.
Similarly, the Council resolved to dismiss the petition written against His Worship U.A.C. Ogoma, for lacking in merit. 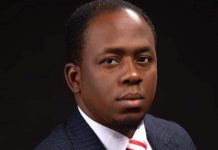 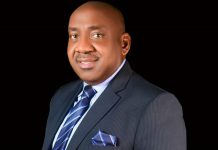