Undesired workers of the Imo State government may soon be in serious trouble as Hope Uzodinma administration is said to have considered it necessary to concession parts of the civil service vocation.

A source informed Trumpeta that from January 2022 some departments in the civil service will be out source under Public Private Partnership, PPP, arrangement in order to save cost and make the system to be more result oriented.

Our reporter gathered that the PPP arrangement had already started in some medical outfits owned by government.

A visit at Imo Specialist Hospital Umuguma, new Owerri, confirmed this development as it revealed that some sections at the government establishment is now allegedly managed by contractors.

Some health workers who now work under these suspected contractors expressed shock as the development. Some other health institutions of the state have now borrowed leaf from Imo Specialist Hospital, Umuguma.

In this arrangement according to Trumpeta findings, it is only the personnel department that will remain the same while other sectors will be concessioned without delay.

It is likely that those below level 8 in the civil service may not enjoy job security again in Imo State should this report is anything to be considered.

Already cleaners, gardeners, security and drivers have been contracted in some government establishments. Trumpeta was also told that the government is going to embark on mass retirement of Imo workers as well as flush out ghost workers from the system. From January 2022 only workers with Imo number and newly accredited identity cards will be allowed to enter offices as it was further gathered.

In line with downsizing plans of the governor, any sector of the civil service job that did not fall under computer will be outsourced this time. 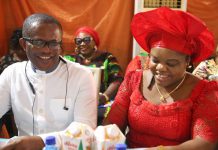 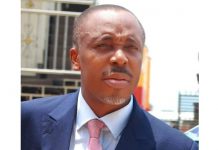 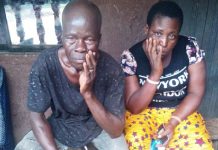 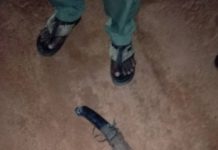