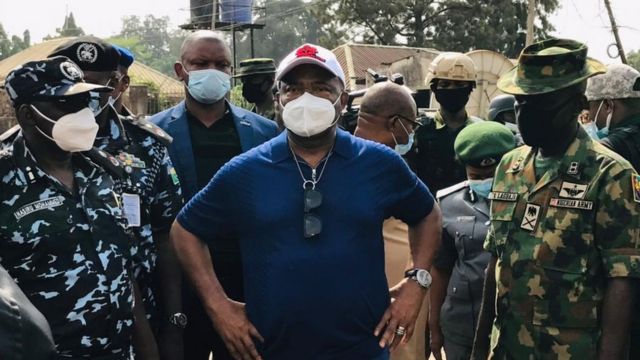 Political pundits have said that the event at Egbu, in Owerri North LGA, Imo State, where the people of Owerri Zone declared their interest in the 2023/24 Imo Governorship election, has pushed the Imo State Government led by Senator Hope Uzodinma to move into action.

And the event otherwise called “Egbu Declaration”, the former Imo State Governor Rt Hon Emeka Ihedioha is said to have rattled the present Imo Government, with his speech at the ceremony, where he asked the people of Owerri zone to put their eyes on the “Ball”, meaning the Governorship Seat.

Ihedioha did not stop there as he tactically said that he was coming back to complete what he started.

The former Governor stirred the hornet nest when he declared that in 2023/24 he was not coming for campaigns as that has taken care of itself following his sterling outing in the seven months he was Governor.

As if to prove pundits right, the Governor of Imo State followed the “Egbu Declaration” event up with the release that the moribund 44 Imo Development Centres would be reactivated, and increased the number to 50.

The Governor also said that the President-General of Communities would be included as members of the Development Centers.

The Government also disclosed that the State will float a security outfit to complement the roles of Vigilantes in the Communities.

Following this development at the heels of “Egbu Declaration” Analysts said that the people of Owerri have spurred Okorocha into action as he looks for a way to create employment for the teeming Imo youths, and disgruntled members of the ruling All Progressive Congress, APC, who have expressed disgust with how Uzodinma is handling APC members.

The Governor is said to have also summoned a meeting yesterday of APC Leaders from the Wards to the LGAs to assuage and reassure them that he has plans for APC members in the State.

Sources disclosed that most of those who attended the meeting were shocked with the invitation, as nobody recognizes them before now.

“Please, let Owerri people and Ihedioha continue to hold that meeting so that we would be remembered” Justius Nwachukwu from Okohia in Isiala Mbano LGA told our Reporter.

This Newspaper was told that in the days to come Gov Uzodinma will release more policies that will engage the people as the report from the Egbu Declaration has become a wakeup call for his Government. 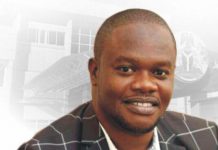 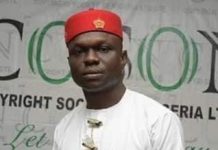