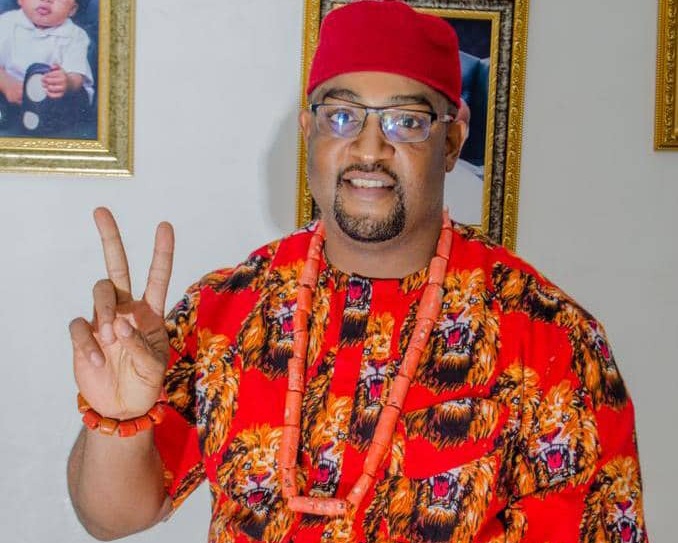 Ahead of the upcoming Friday 20th MAY, 2022 PDP Primaries for House of Representatives Contest, a lead Contender to the Seat, Chief Ben Uche Odunzeh has announced that he is in the race to add Greater Value to the Constituency.

Chief Ben Uche Odunze who spoke from his hometown EZIACHI ORLU LGA, informed that he cannot afford the People of the federal Constituency, going by the enormous support and encouragement he has enjoyed from them, since joining the race.

Chief Odunzeh, who is the Chairman/Chief Executive Officer (CEO) of EUC – GROUP, a Conglomerate of three (3) Real Estate Companies, Comprising of EUC HOMES, RITELAND LTD and COVELAND LTD, promises to bring his expansive wealth of Experience, spanning over twenty years, as a Successful business Man, to bear in his Legislative functions when elected into the Green Chambers of the National Assembly.

He called on the electorates not to fall into the antics of those with basket full of Promises, to deceive them, but to look up to those with verifiable achievements that can deliver, to be voted into Office.

Chief Odunzeh, widely known as a Man of high Honour and Integrity, assured of his resolve to attract Legislative goodies and Promised that the ORLU/ORSU/ORU East Federal Constituency will get better under his Representation.

The Real Estate Mogul said that he has already put in place, a feedback mechanism, to be used by the People of the Constituency to reach him at any time without any hindrances.

And urged that People remain Steadfast in their Support for his Aspiration.