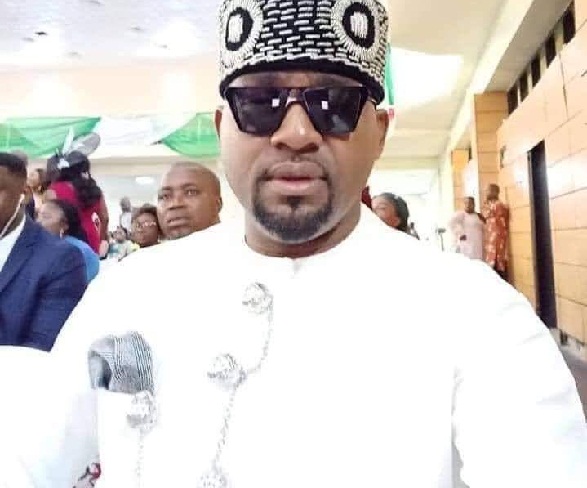 Members of the All Progressives Congress (APC) in Mbaitoli Local Government Area have accused the Mbaitoli APC Chairman, Chinonye Agogbuo of selling the party delegates to one of the Imo- East Senatorial aspirants, Lady Betty  Akeredolu ahead of the party primaries.

They irritate party faithfuls said the party’s leadership should remain neutral throughout the primary elections.

Speaking on behalf of the aggrieved party members, during  a protest at the state secretariat of the APC in Owerri , the APC LGA  Vice Chairman, Hon. Kelechi Obi, expressed dissatisfaction over what he described as impunity against the will of the party by the Mbaitoli APC LGA Chairman, Hon. Chinonye Agogbuo.

He insisted that Agogbuo has obviously sold the Mbaitoli LGA/Ward Delegate lists to Betty-Anyanwu, but sworn that the said lists of a financial business transaction can never be allowed to see the light of the day in Mbaitoli.

He however unveiled names of APC Mbaitoli LGA/Wards Executive members whose names was shortchanged by Agogbuo.

According to Obi, “Almost all the names on the original delegate lists of Mbaitoli APC were expunged and annihilated by Agogbuo”.

Responding to all their complains, the Imo APC State Party Secretary, Hon. Greg Madu, frowned at the ugly development , assuring that the party leadership at the state shall look into it to proffer urgent solutions, even as he appealed to them to maintain peace and tranquility in the party.

However, all efforts made to reach the accused Mbaitoli LGA Party Chairman, Hon. Chinonye Agogbuo proved abortive as his telephone was not available.