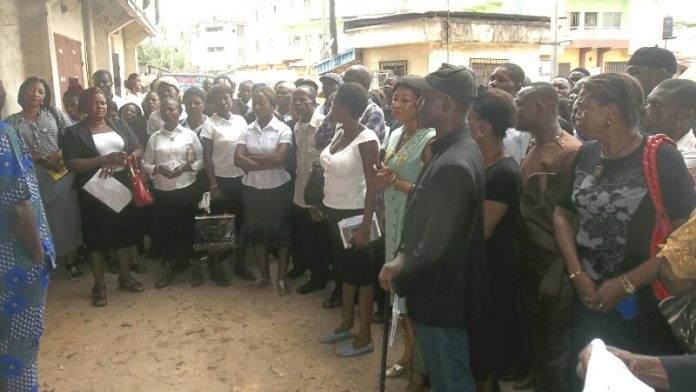 Principals, Teachers and Directors under Secondary Education Management Board SEMB, Imo State are likely to lose their job over alleged forgery.

Information revealed that many of the teachers, principals and directors have over stayed in office.

Trumpeta  gathered that some of them falsified their age and allegedly forged their certificates to remain as civil servants.

Our source also revealed that past administrations frowned at this elongation of service but along the line, those involved played a fast game to survive.

Right now the alleged falsification of age in secondary education management board SEMB has surfaced again.

Feelers revealed that Principals, Teachers and Directors affected are now looking for a way to sort themselves out of this trouble.

Some of them who still want to remain in the system by all means are now meeting political appointees at government house, looking for help.

It was alleged that those who could have retired since two years ago are still in the  system because they reduced their age in order to remain in the service as we gathered.

This alleged age falsification has brought a lot of confusion in the system as it has made teachers, principals and directors to stay a longer them necessary in the system.

We gathered that a particular director names with held used his position to reduce the age of some of the teachers, principals and directors who were at the verge of retirement.

The director in question was alleged to have used the modern technology to execute his job after being paid for it.

Further information revealed that the alleged forgery of birth certification has made the wage bill of the education sector to rise tremendously.

We were told that most of the directors, teachers and principals who are supposed to have retired long ago are still working up till now due to the sharp practices and the alleged forgery. They are still in the system preventing the younger ones from rising.

The concerned citizens are now calling on the government to set up another panel as a matter of urgency to ascertain the truth and possibly discover those who suppose to have retired. 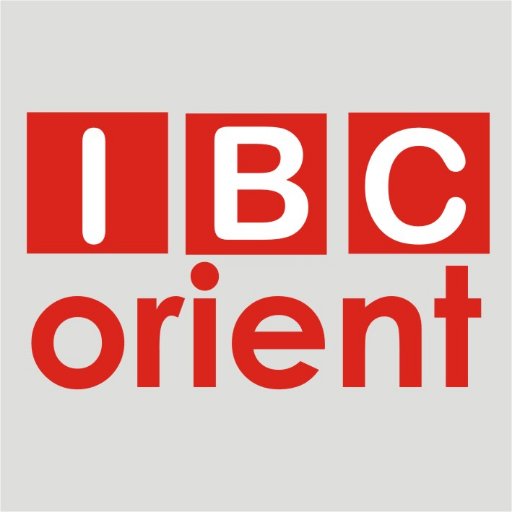 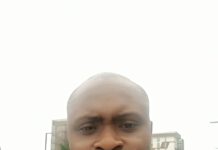 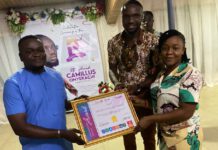