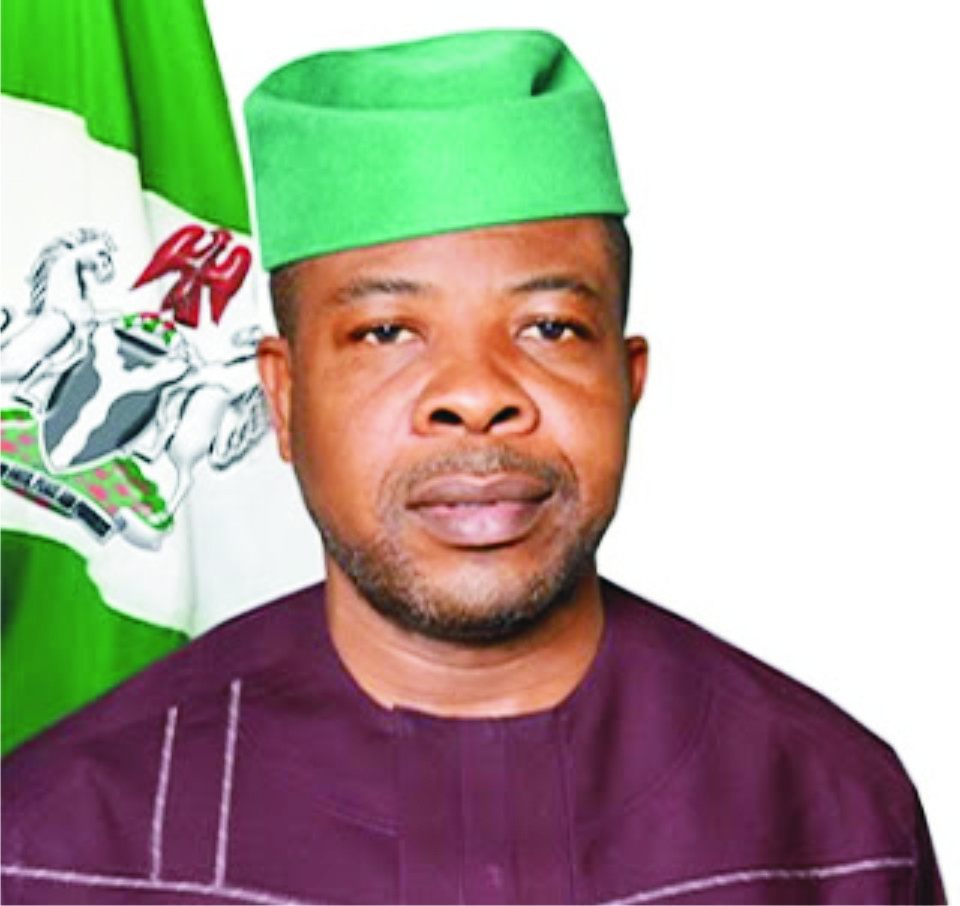 The TEAM IHEDIOHA, as the mobilization Train is known, was hosted by Chief Jonas Okechukwu Ukeagbu (Onowu) in his palatial residence in Dikenafia Ideato South LGA, where the Ten- Man Team of the TEAM IHEDIOHA in the Thirteen (13) Wards in the LGA were inaugurated.

Addressing the mammoth crowd, the Chief host and Leader of TEAM IHEDIOHA in Ideato South, Chief Jonas Ukaegbu welcomed the August visitors, thanking them for identifying with Rt Hon Emeka Ihedioha, who contested for Imo Governorship seat in 2015 under the platform of the Peoples Democratic Party, PDP.

Ukaegbu enjoined the crowd to be steadfast and committed to the PDP and Ihedioha, assuring that in 2019, Rt Hon Emeka Ihedioha and PDP will take over the Leadership of Imo State.

Speaking unbehalf of Rt Hon Emeka Ihedioha, Chief Richmond Osuji who represented Ihedioha said he was shocked with the teeming crowd of people at the ceremony, saying that it is an indication that the people of Ideato South have identified and accepted Ihedioha, and PDP urging them to continue to support the former Deputy Speaker of House of Representatives.

In the end, one hundred and thirty (130) members of TEAM IHEDIOHA, ten from each of the thirteen Wards in Ideato South, were inaugurated into office.

Among those present were about twenty five people who were in the Delegation of Chief Richmond Osuji. Present also were Chief Timothy Anumege, Prince Chinedu Asuzu, Chief Donatus Ebere (Secretary of TEAM IHEDIOHA, Ideato South) Chief Cajethan Irulo, Hon Chukwuma Odionye and others.

The host took care of all those present, with a lavish entertainment, including making sure that everybody went home with a gift of Diaries and logistics.