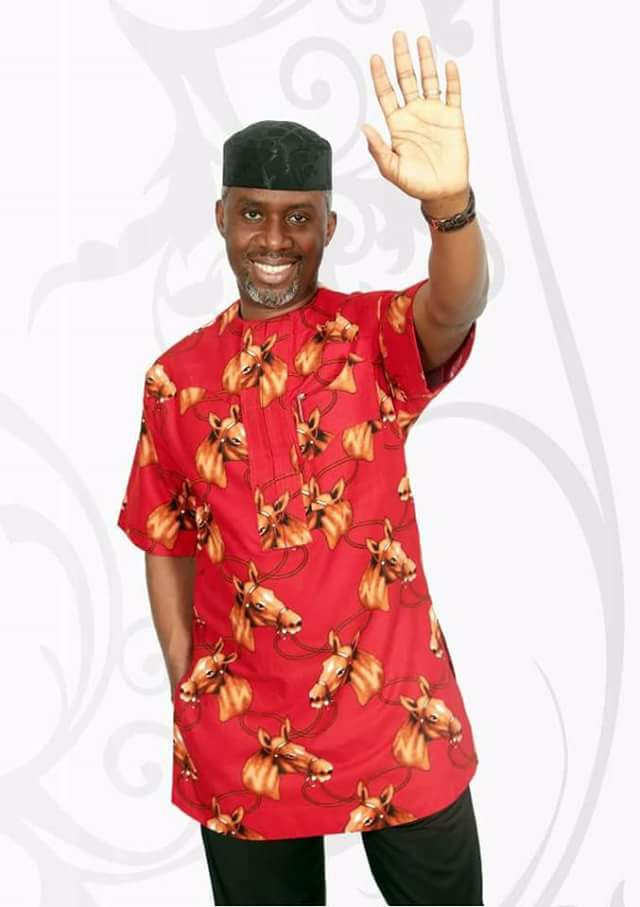 A peace of the grave yard is currently reigning in the political camp of Governor Rochas Okorocha following the emergence of die-hard followers and aides of the Chief of Staff to the governor, Chief Uche Nwosu, as elected APC party Executives at State and LGA levels who have been inaugurated.

There is looming disaster in the governor’s camp, otherwise known as the Rescue Mission since the fresh congress of the APC in Imo State witnessed the coming on board of Nwosu’s subordinates as holders of key political positions.

Trumpeta learnt that majority of those whose names appeared as elected members of the LGA and State executives of the party are either special assistants to the Chief of Staff, who is Okorocha’s in-law, being prepared to succeed the governor in 2019, or key officers of his Ugwumba Movement and the I Believe political structures.

The surprise move that ruffled feathers within the Rescue Mission, was the emergence of Daniel Nwafor, a relatively unknown personality in the political arena, elected, to take charge of APC in the State Nwafor until his new designation, was SA administration to Nwosu.

Other top shots, especially those of Owerri zone frolicking with Okorocha are said no to be comfortable with his choice of the said Nwafor. Trumpeta was reliably informed that majority of the party members had in mind, that seasoned and experienced politicians from Owerri zone, like Chief Charles Amadi, (Charlvon) Okenze Sylvester Obinna, Alaribe, Chidi Ibe and even the displaced Chris Oguoma would have adequately matched the office of the chairman.

Apart from the Chairmanship position, it was also gathered that tongues are wagging in the Rescue Mission family how only Nwosu’s “believers” emerged. It was learnt that but for former State and LGA Excos loyal to the governor who managed to be re-elected, the new ones have several forms of affinity with Nwosu. The second in command to Nwafor is alleged to have consanguine relationship with the Chief of Staff while the State Publicity Secretary, Jones Onwuansanya had been a media aide before now.

This newspapers has it on good authority that many of the Rescue Mission faithful are no longer disposed to the governor’s ploy to always consider only “believers” of Nwosu’s governorship bid in all recent appointments and empowerment programs.

A top shot of the party who offered that his name is not mentioned in his lamentation to Trumpeta regretted keeping faith with the Rescue Mission when the governor and his son in- law have no confidence in all their followers. “It’s unfortunate the way things are going in our Rescue Mission. It appears the governor and Nwosu do not have confidence in many of us, their followers, except those who are directly attached to the COS office” began the source.

“Can you imagine how Nwafor who is a PA to Nwosu, was made our party chairman, when there are other better qualified leaders with enough capacity to command the respect of all. They are abundant in Owerri zone. I am no longer comfortable with our governor’s style” the party leader from Owerri zone offered.

Trumpeta also learnt that followers of the governor who disapprove to his penchant of choosing only aides of Nwosu for positions are grumbling, but may not open up to complain for fear of being branded saboteurs and victimized.

Our reporter who was at the IICC, venue of the fresh State congress last Monday noticed the scornful mood of majority of the leaders whose pensive outlook could not be divorced from the stylish method of placing Nwosu’s acolytes in top positions ahead of them.

Information available to Trumpeta has it that those aggrieved over the approach of Okorocha to favour allies of his Chief of Staff may quietly call it quits and find their ways out than tolerate the developments in future engagement.