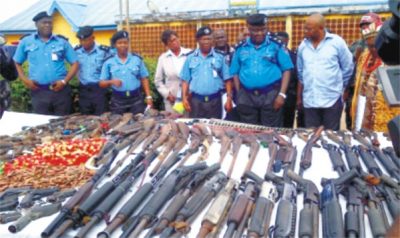 It was a bad day for the people of Ilile Autonomous Community in Mgbuisi area of Ohaji/Egbema when criminals suspected to cultists wrecked havoc in the community killing about four persons leaving uncountable wounded.

Trumpeta learnt that the sleepy town whose sons have been victims of police raid, arrests and deaths arising from killings during gun battles with security agencies after kidnap and robbery cases were visited by the rampaging gunmen who shot sporadically.

At the end of the mayhem, four people were found dead others seriously wounded.Trumpeta learnt that the houses armed invaders arrived the community in the wee hours to inflict the harm.

Security agencies latter arrived to cart away the dead bodies to the Ohaji Divisional Headquarters at Umuagwo.

Our reporter was not allowed access into the premises to view the dead bodies while policemen present referred him to the command headquarters, Owerri for details. 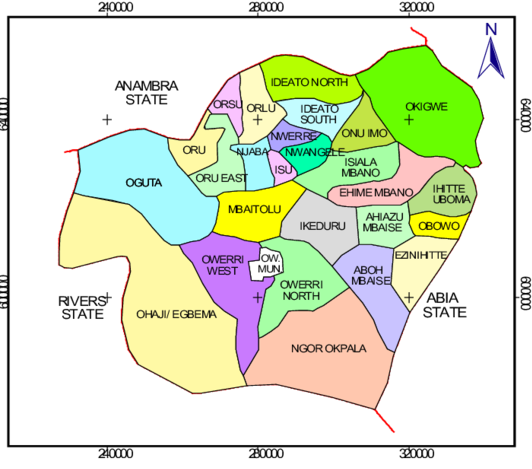 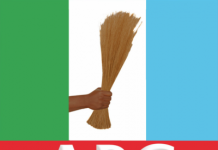 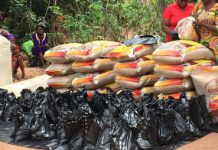 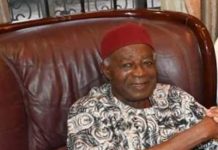