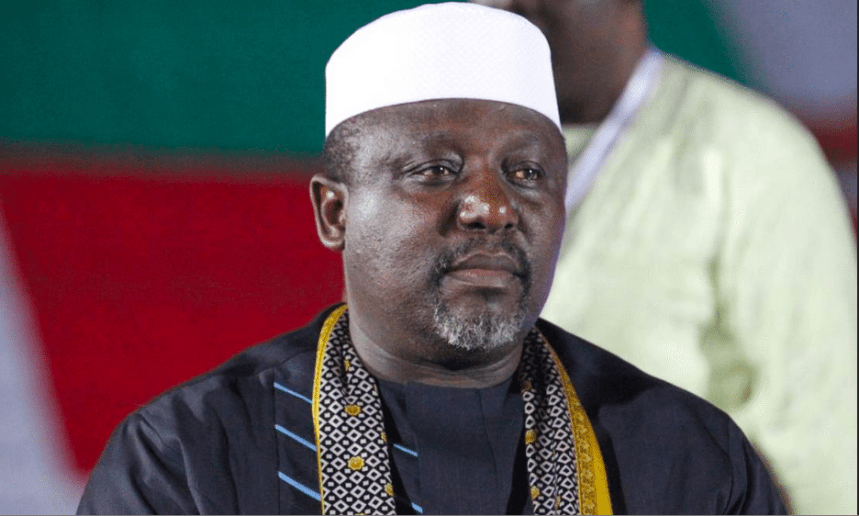 The new wave of troubles afflicting top politicians and businessmen of Igbo extraction in recent times has instituted a new fear in the camp of the former Imo State Governor and Senator Representing Orlu zone, Owelle Rochas Okorocha.
Barely a week after corruption allegations was flung at Air Peace owner, Allen Onyema prompting the Economic and Financial Crimes Commission, EFCC, to seize his passport for further investigation, news filtered in yesterday that a Lagos court has convicted Senator Orji Uzor Kalu, a former governor of Abia State. Both Onyema who is from Anambra and Orji Uzor Kalu of Abia are top flight business moguls sitting on top of blue chip companies as owners.
The misfortune facing the two Igbos and rumours of criminal charges against another Igbo son, Senator Ifeanyi Uba, owner of Capital Oil and a top politician is raising fear among followers of the former governor that Okorocha may be next considering his towering profile at the national level.
Trumpeta learnt that 2023 Presidency Ndigbo are clamouring to be handed to them may be behind the sudden push against Igbo entrepreneurs and first class entrepreneurs.
There was a hint that political witchunting ahead 2023 cannot be ruled out from the resurrection of Air Peace boss case and that of Orji Uzor Kalu court matter.
While Onyema have had his airline in business for years without anti graft agencies raising eyebrows about the case until now, the Orji Uzor that earned him conviction, it was learnt had been rested for more than five years before judgment was delivered.
The worry in Okorocha’s camp emanates from the fact that since he declared interest to be the President of Nigeria in 2015 using APC ticket, his political fortunes have nose divided.
Okorocha is wrong the governors who couldn’t produce his successor despite background as a member of the ruling party. He was also suspended even as a serving governor and had to cross hurdles to get the Senatorial Seat.
The ex-governor’s travails in the hands of EFCC since he left office has seen anti graft body seize some of his property and that of family members before court ordered EFCC to vacate the premises.
It would also be recalled that before leaving office as governor, private residence of Okorocha underwent EFCC and police search forcing him to court order to stop such incessant race.
With EFCC continuing investigation of how the former governor managed the various Bailout funds and allocations into the state coffers in the eight years he managed the affairs of the state, it is obvious that there could be yarning gaps the investigators could exploit to move against him to bar him from further pursuit of the Presidential race which Igbos should be entitled to in 2013. 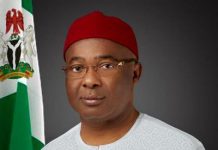 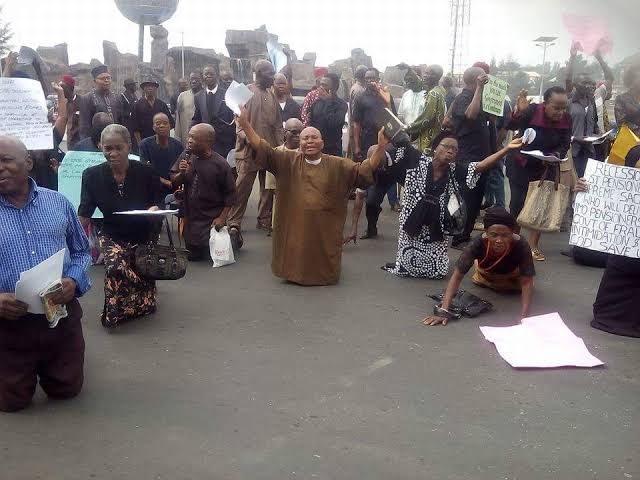 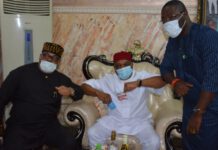