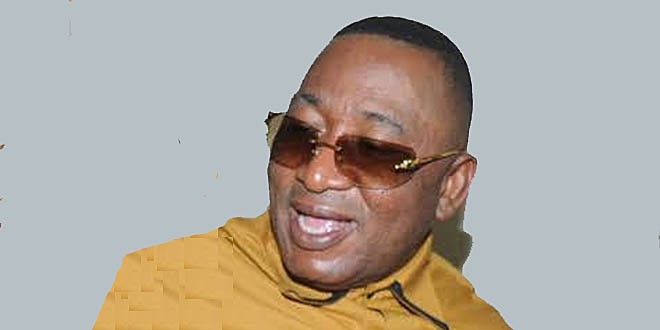 For now, the common word chorusing in Government House, Owerri is “Eze Umuokorobia”.
The new slogan is not by accident, but because of the presence of the new Chief of Staff to the governor, Barr Nnamdi Anyaehie who is popularly known as Eze Umuokorobia.
Imo State Government House, Owerri, has had several Chiefs of Staff to the Governor since our democracy debuted but that of Senator Hope Uzodinma has not only brought out one of the hidden “nicknames” Anyaehie has but also further thrown up the former PDP state chairman back into the main stream of politics in Imo State.
Before the close of the day after he was sworn, Uzodinma in his first appointment named Nnamdi Anyaehie Chief of Staff.
From Nkwerre LGA, Anyaehie’s name had seized from political circle for a while erupted after the crisis that engulfed PDP in 2016. It was even speculated he travelled abroad to experience political hibernation.
Anyaehie was incharge of PDP as state party chairman from 2011 to 2016 before the Markafi Vs Sherrif crisis when the Supreme Court declared Markafi winner for the resigned Chief Charles Ezekwem to come on board. From that time no one heard about Anyaehie again until Uzodinma became governor.
The emergence of Uzodinma has plunged him to another greater limelight as he takes charge of Government House affairs for the governor.
A soft spoken and simple politician from the famous and rich Anyaehie family of Nkwerre in Nkwerre LGA of Imo State. he is expected to be in the eyes of the storm once again after some break period from the political stardom.
Already, his allies and political soulmates are gradually gathering to give him the necessary support bases for success.