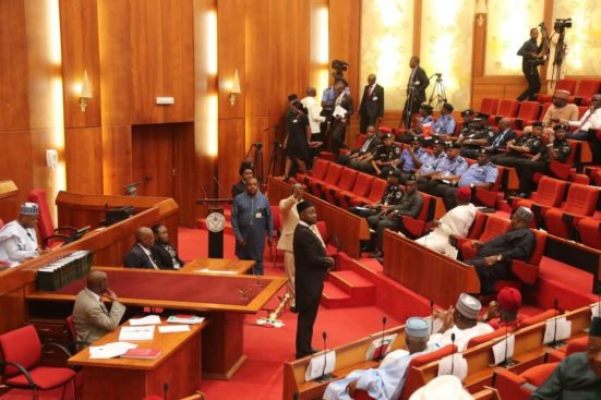 As the dust settles over the burial rights of late Sen Benjamin Uwajumogu, former senator representing Imo North Senatorial District at the National Assembly, attention is expected to swiftly shift on to who replaces the former Imo House of Assembly Speaker at the red chambers in Abuja.
Recall that immediately after the news of the death of Sen Uwajumogu broke out, scheme for who will replace the late Senator began even when the Senate had not declared his seat vacant nor written to INEC to conduct another election for his replacement.
However, many political pundits have on several occasions at several quarters made predictions and analysed why one name or the other should or is the best man to replace the late senator.
But on those occasions, these pundits seem to have left out a name that has brought so much succour and relieve to the down trodden not just in Okigwe zone but in Imo state at large, Chief Emmanuel Okewulonu (Ikeoha Obowo).
Ikeoha is a name that needs no introduction to his people neither in Imo political arena because of his capacity to build on the opportunity to give the good and enterprising people of Okigwe zone a worthy and effective representation.
Taking a good look at the political situation in the area and considering that Okigwe zone have not had the best of representation, Chief Emma Okewulonu who is popularly known by his title name, “Ikeoha” has suddenly taken the center stage as a more worthy character and personality with the voice that can give Okigwe zone the much needed effective and efficient representation.
Haven served as a seasoned Custom officer and retired meritoriously with dignity to manage his own successful chains of business including building CEO’s to stand on their own, he never lost touch with his people in terms of touching the lives of the down trodden in the area of bringing succour and hope with his philanthropic and humanitarian activities which has lasted for over a decade and even gave rise to some beneficiaries to brand him as “Surprised”.
One can only imagine what Ikeoha could do if given the chance to represent his people (Okigwe Senatorial Zone) at the red chambers bringing his mildest touch into sponsor bills and enacting laws in good ally with his colleagues that would not just aim at reshaping the dilapidated infrastructures in Okigwe zone but also provide enabling environment to ensure that the youths especially our graduates and skilled men and women get engaged meaningfully employed as well as providing measures to alleviate  poverty for the down trodden in the area.
Little wonder, many who have come across this enigmatic and dynamic gentleman that delights in putting smile and hope across his fellow human both in social, political and business circle have been clamouring for him to join the race for the seat of Okigwe Zone senate saying he who the cap fits, let him wear it. 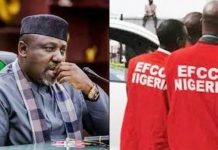 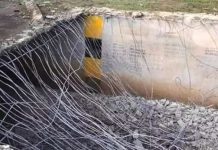 At Last, Uzodinma Gives Reasons Why Okorocha’s Tunnel Was Demolished 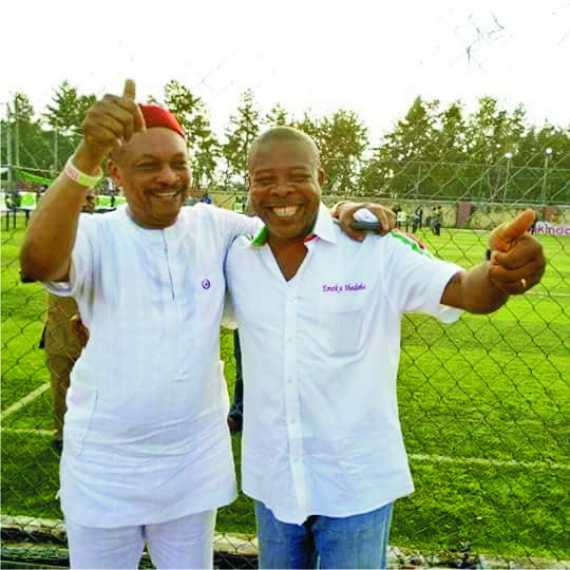 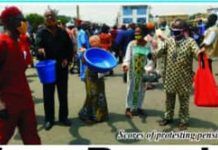 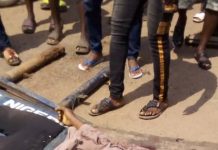