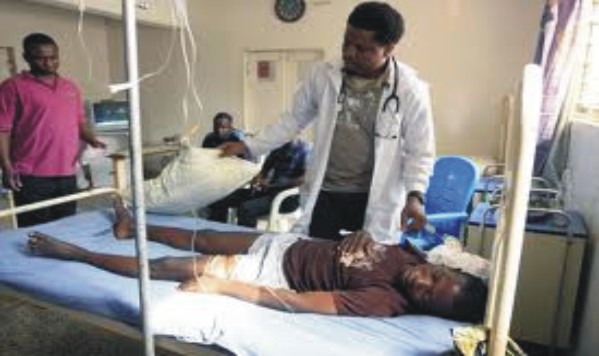 By Okey Alozie
A good number of civil servants in Imo State have not considered it necessary to go for the ongoing Hepatitis B Test at the state secretariat complex in Owerri, Imo State.
Our reporter observed that the face test which started on Monday recorded low turnout due to coronavirus scare.
Some of the workers who managed to come for the test as we gathered refused to give their correct names for fear of actual identification just as non workers of Imo State were the ones that benefited most from the test instead.
Some of the workers who spoke under anonymity to this reporter explained that they were scared of Imo Government using the result of the test to work against civil servants, now that the present administration led by Senator Hope Uzodinma is alleged to have planned to downsize the civil service through different means.
It was alleged that over 20 percent of Imo workers are living with Hepatitis B and this according to experts is very dangerous to the state.
Dr Ajaero Nobert Crestline in a chat with Journalist during Hepatitis B test exercise defined hepatitis as the inflammation of the liver. According to him, there are five types of hepatitis and they have been labeled ABCDE.
He said because of the damaging effect of the viruses that causes hepatitis in the world people are advised to take it very seriously and take proactive measures in order to be free adding that Imo State Ministry of Health in collaboration with Crestline Pharmacy limited is conducting the free test to mark the world Hepatitis day.
He regretted why many did not turnout for the test. “People should consider it necessary to go for Hepatitis B test because if not properly managed it kills more than coronavirus and Aids” Dr Ajaero declared. 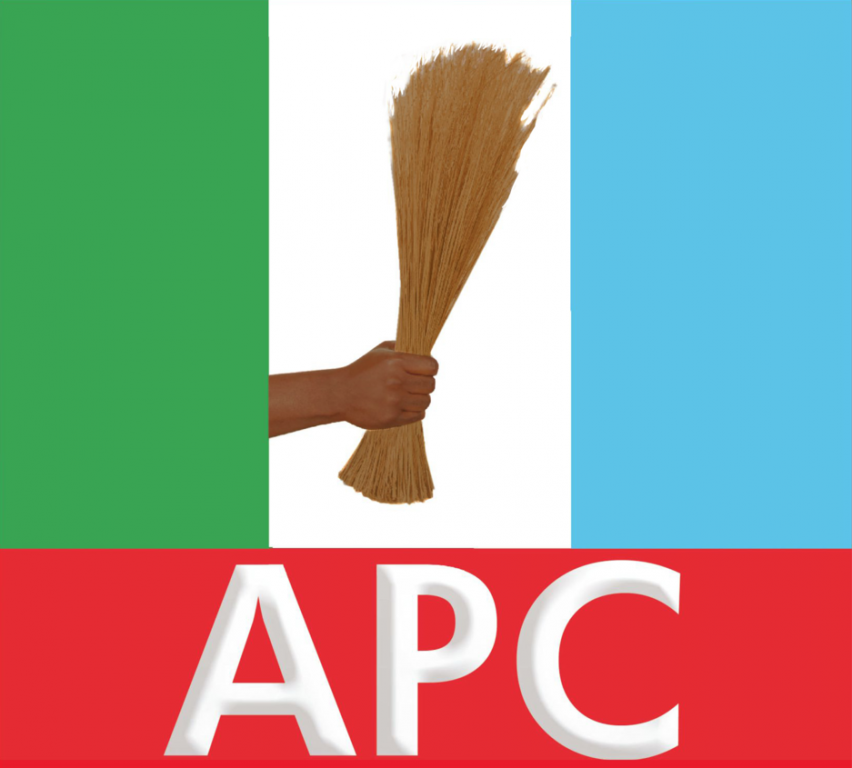 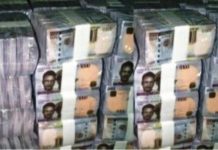 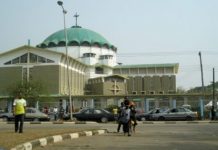 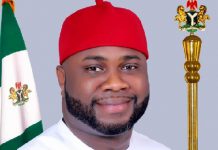 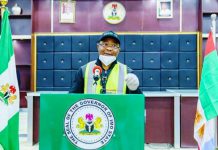