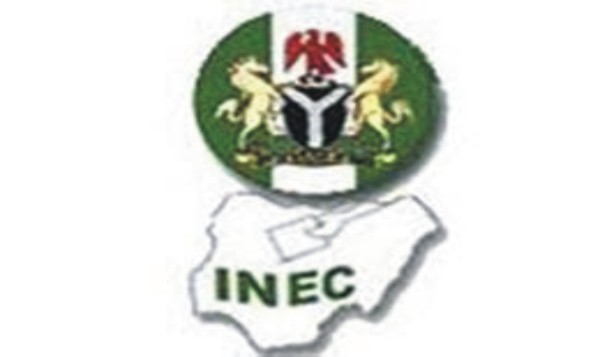 The decision of the Independent National Electoral Commission, INEC, to shield the identity of who won the primaries of APC for the Okigwe zone  Senatorial election coming up October 31, 2020 is causing panic. The electoral body has continued to the delay in publishing names of flagbearers for the upcoming Okigwe Senate Bye- election.
Two weeks after the primaries were conducted, tension is said to be high in the six Local Government areas since INEC is yet to do an official publication on the authentic candidate that has APC ticket. Signals that all is not well in the zone emerged when a top political appointee of Governor Hope Uzodinma, Chief Batos Nwadike querried why INEC has kept everyone guessing on the matter.
Nwadike, who is Special Adviser, Political to Uzodinma, disclosed that frayed names can only be calmed when INEC publishes the name of the APC Senate ticket winner.
According to him, “it is only INEC that will name the winner. INEC will only say if APC has a candidate or not. Only when this has been done, the matter will be settled”.
Trumpeta learnt that the uneasy calm has gripped all major players who are worried that INEC is yet to name any candidate.
Some of the aspirants when contacted said that they are waiting INEC to come up with further details before they take next action.
It would be recalled that controversy dogged the APC primaries leading to multiple claims from different aspirants.