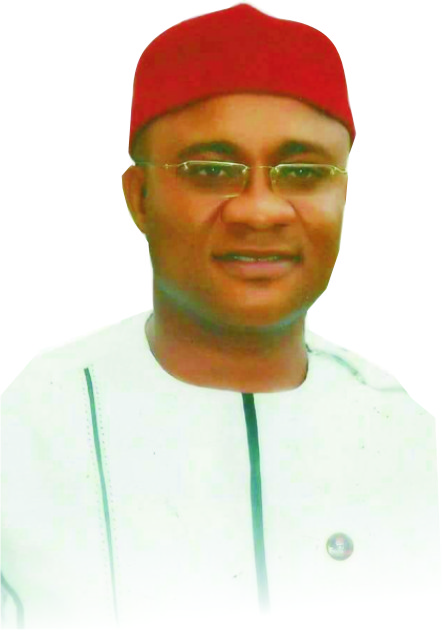 By Onyekachi Eze
The immediate past Member that represented Oru East State Constituency in the Imo State House of Assembly, and currently, the Commissioner representing Oru East in ISOPADEC, Hon. Nkenna John Nzeruo has congratulated Amb. Prof. George Obiozor for emerging victorious as the President General of Ohaneze Ndigbo.
After a keenly contested election held on Sunday, at the Dan Anyiam Stadium, Owerri, Amb. George Obiozor was declared winner and sworn in by the former Chief Judge of Imo State, Justice Paul Onumajuru, having polled 304 votes to defeat his closet rivals; Val Oparaocha and Uju Okoro who got 15 and 3 votes, respectively.
In a felicitation note sent to Amb. Obiozor, Hon Nzeruo described his enthronement as the best option for the emancipation of Ndi Igbo.
He attributed him as an embodiment of wisdom, who has the panache for orderliness and due process.
Furthermore, Nzeruo eulogized Obiozor’s Leadership acumen, expressing optimism that he would not only give an inclusive leadership in Ohaneze Ndigbo, but also work towards the good of Ndi Igbo.
“The emergence of Amb George Obiozor came at the right time when the yearning for inclusion of Ndi Igbo was so dear. He is not only a father and Leader, but a strong voice to reckon with”.
In a related development, the erstwhile parliamentarian warned the factional group, led by Engr. Chidi Ibeh to desist from such.
He urged Ibeh not be used against the unity of purpose of Igbo race, which Amb. Obiozor has come to achieve.
Hon. Nzeruo averred that Ohaneze Ndigbo has never been political, and can never be associated with the games of politics.
To this end, he called on all Imo sons and daughters and all Igbo progressives to give Obiozor the needed support, to enable him represent effectively. 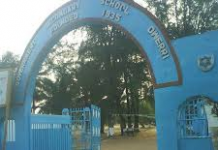