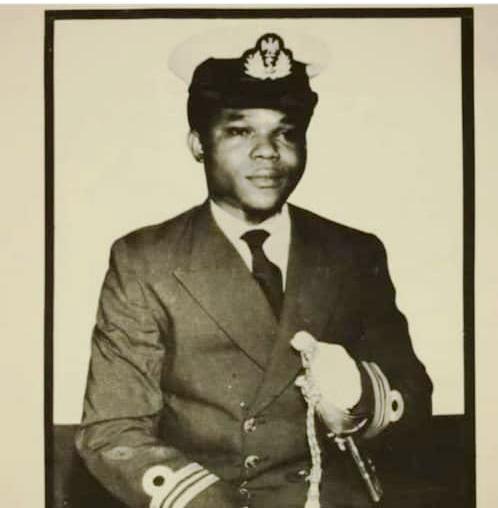 Rear Admiral Ndubuisi Kanu, a former old Imo State military Governor has reportedly died
A source close to the family confirmed that he died in Lagos yesterday
REAR ADMIRAL GODWIN NDUBUISI KANU (NN, RTD)
Rear Admiral Kanu was an accomplished military officer having had a successful tenure in the Nigerian Naval Command. A graduate of National Defence Academy, India, he served in various leadership positions both in core naval postings and in special assignments. He was a Member of the Supreme Military Council (1975 – 1976), first Military Governor of Imo State (1976 – 1977), Military Governor of Lagos State (1977 – 1978), Member of the Supreme Military Council (1978 –1979), Member of the Armed Forces Ruling Council, AFRC (1986 – 1989), Member of Special Committee on Review of the Report of the Political Bureau (1988) and Chairman of Special AFRC Committee on Creation of Local Governments. He retired honourably in October 1990 and is presently a Maritime Consultant.
In retirement, the first class graduate of Sandhurst Military Institute in UK, was running a successful shipping and maritime company called RAGNK Ltd, with head office in Victoria Island Lagos.
At one point, he was a Director of Fidelity Bank Plc, among other private sector institutions. 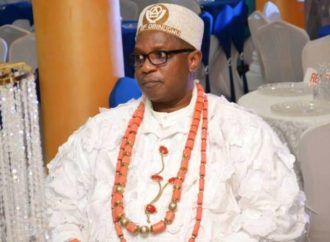 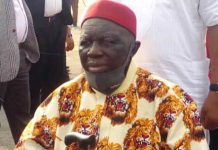 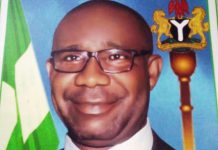 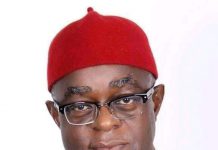