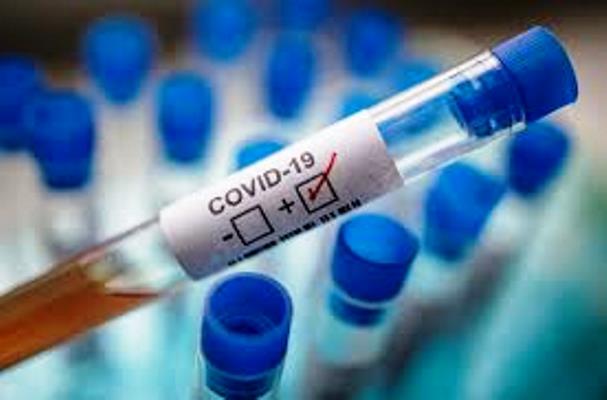 Fear again has crept into the minds of residents of Imo State as an update of Covid 19 infection showed that the state ranks high among those affected by the dreaded disease.

Recall that last week, the state came tops in the records of renewed infection in Nigeria.

In a report Trumpeta monitored from NTA, the flagship of the country’s television states that on the 4th of October 2021, Imo is fourth among the states with new records.

According to the records, Rivers tops with 33 cases while Gombe and Lagos have 32 and 29 cases respectively, before Imo comes fourth on the roll with a new cases of 25 victims.

The report further adds that 9 states have 141 confirmed new cases. Others like Benue, Borno, Kano, Plateau and Delta States having fresh cases. A frightening dimension was added to the outbreak when Imo was announced as the highest in Covid 19 infection as at last week. The development triggered off fear before the latest incidents.