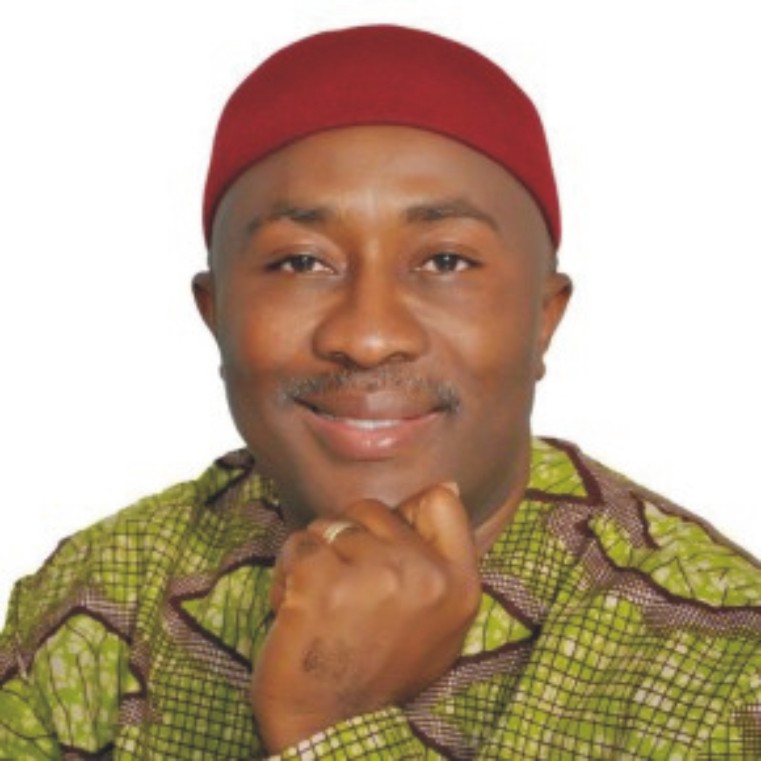 The Indigenous People of Biafra (IPOB), says its attention has been drawn to rumour making rounds that former Secretary to the Imo State Government, Uche Onyeaguocha, has been announced the legal Adviser to the group.

A statement by its spokesman, Emma Powerful, made available to DAILY POST, on Sunday, IPOB, maintained that Onyeaguocha is not a member of IPOB and cannot be appointed its legal Adviser.

The secessionist organization, claimed that the shameless lie from the pit of hell is being sponsored by Governor Hope Uzodinma and his foot soldiers to implicate Barrister Onyeaguocha, which according to IPOB, they considered as strong critic of Uzodinma’s anti-people administration.

The IPOB warned Uzodinma and co-travellers to desist from using her hallowed name as a platform to destroy perceived political opponents, reminding them that IPOB is not name to toy with, on the basis of political aggrandizement.

The group also cautioned media outfits and platforms using press statements and releases purportedly issued by its Media and Publicity Secretary, Emma Powerful without verification to desist from such action immediately.

“Any media house that publishes fake news about IPOB or allows itself to be used by our enemies to publish junks and unverified statements purportedly coming from IPOB shall live in regrets”, it further cautioned.

“We have channels of information dissemination, and any statement purportedly coming from her which did not pass through the appropriate channels should be ignored”, the IPOB advised.

According to the group, “We don’t want any confrontation with the media, because, the media are our friends but they should be careful not to be used against us”.

Parts of the statement read, “IPOB doesn’t operate in secret. We have our legal team and Uche Onyeagocha is not one of them. IPOB has also not appointed him as our Secretary as we do not have any such position in our leadership Structure. Besides, appointing a non member of IPOB into its leadership smacks of stupidity.

“Biafrans and the world at large must come to terms with the fact that the impostor in IKONSO HOUSE masquerading as governor is nothing but a well known fraudster.

“This fraudster forged a purported cancellation of the Sit-At-Home call by IPOB against the visit of the arch genocidist Muhamadu Buhari to Imo State. So we know his antecedents”