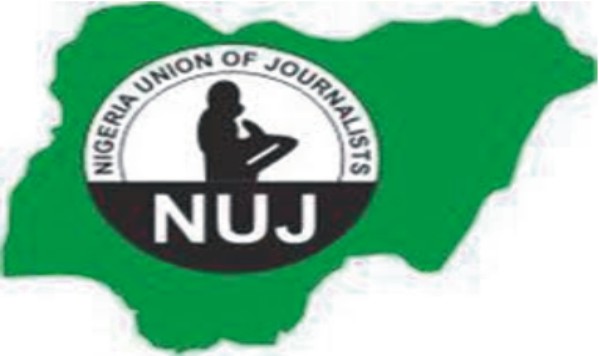 The bye election which was conducted during the association’s general meeting held at the office of the Chairman, Mr Declan Anaele, on Wednesday, October 13, 2021, produced  Okenze George Nkworji as-Treasurer, Tricia Iwuoha-Assistant Secretary and Ifeanyi Nwanguma-Provost.

The newly-elected Officers were sworn-in by the Chairman, Mr Anaele, shortly after the election.

Constitutionally, INPA Exco is made up of eight (8) positions. Out of the number, five were elected during the general election conducted on September 18, 2021, at Old English Bar, Item Street, Owerri. They are, Chairmanship position, Vice Chairman, Secretary , Financial Secretary and Public Relations officer (PRO).

With the result of the bye election, the Exco is now complete.

Fourteen  (14) members participated in the election