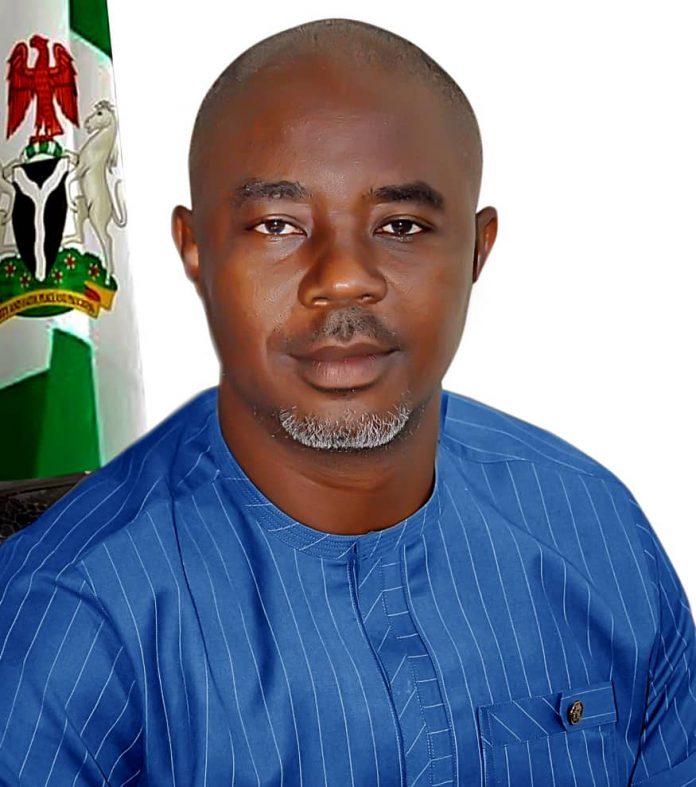 It was reported that some Soldiers, intercepted Oil bunkerers in the town. In the confrontation that followed, the bunkerers allegedly  killed two Soldiers. However, in reprisal , the Soldiers went back to Barracks, remobilized and purportedly burnt down more than 50 houses and left the place in flames, wailing and cries.

Hon. Anukam, while speaking to newsmen, condemned the actions of the Oil bunkerers, stating that it is a serious economic crime in Nigeria.

He added that to kill a Soldier on duty is also an act of inhuman and a serious attack against the nation and it’s security.

Similarly, Anukam further condemned  the action of the Soldiers who burnt down a whole Town and  committed a serious offence also.

He said, people  have no right to take laws in their own hands. As Law enforcement agents, the Soldiers should not have reacted by burning down houses in the Town owned by law abiding citizens, who are innocent and have no hands in the matter. As a loyal and patriotic officers, the Soldiers, should have been patient no matter the provocation and hand over the matter to the Nigeria Police authorities, whose Constitutional duty is to deal with such crime.

Hon. Anukam therefore called on the Nigeria Police authorities to investigate the matter thoroughly, adding that those found wanting in the matter should be prosecuted as a lesson to others who may engage in such crimes in the future.

Hon. Anukam expressed his hearty condolences to the families of those who lost their loved ones in the crises.