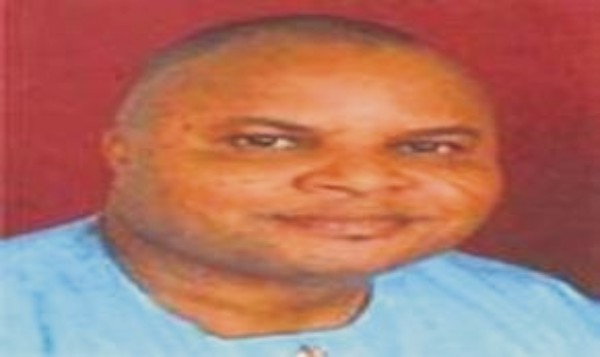 There are strong indications that numerous petitions against the chairman of the NNPC board, Senator Ararume from Imo State forced President Buhari to put on hold the inauguration of NNPC board.

Recall that the event which was scheduled to hold on Wednesday was abruptly postponed until further notice.

A reliable source told Trumpeta that Senator Ararume should kiss the position good bye because the petitions against him were so embarrassing that it warranted suspending the inauguration of the newly constituted board.

He said the petition from Imo State, Ararume’s state triggered the suspension of the inauguration scheduled for Wednesday 24th November 2021 until further notice.

According to a statement titled Suspension of Inauguration of Newly Constituted Board Of NNPC LTD, signed by the Secretary to the Government of the Federation, Boss Mustapha, on Tuesday, “A new date for the inauguration of the Board will be announced in due course. We deeply regret inconveniences caused to members by this suspension, please.”

The suspension of the inauguration of the board comes two months after the NNPC Limited was incorporated in line with the directive of the President.

Ararume was appointed as Chairman of the Board, while Kyari and Umar Ajiya were Chief Executive Officer and Chief Financial Officer respectively.