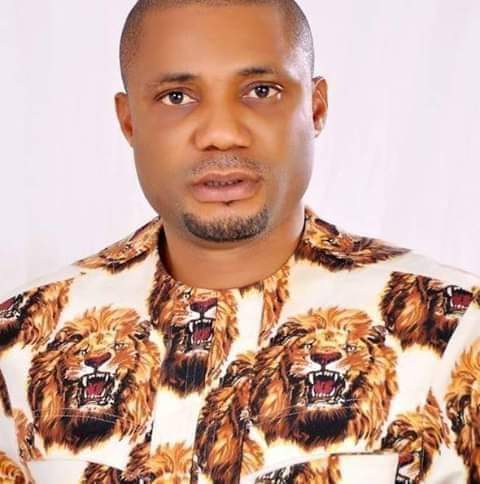 The appointment of an erstwhile media guru and a political figure of Orsu extraction, Prince Chief Ford Ozumba as a Commissioner designate in Imo State has enticed many people, especially his kinsman and the member representing Orsu State Constituency at the Imo Legislature, Hon. Ekene Nnodumele.

The Lawmaker in a media release obtained by Trumpeta Newspaper appreciated the Governor, Senator Hope Uzodinma for finding Prince Ford Ozumba worthy to serve in his cabinet.

He described the appointment as the wisest choice of the Governor considering the antecedents of the Commissioner nominee.

Hon. Nnodumele stated that, aside being a kinsman, an astute scholar and exceptional Leader, Prince Ford has paid his dues in both community, State and National Service.

Furthermore, Nnodumele attributed Prince Ford as a Leader possessed with higher form of knowledge and thought, who would use his wealth of experience to the service of Imo populace in any Ministry he would be allocated to.

The light skinned Lawmaker expressed optimism that he would deliver beyond all expectations.
While praying for sustenance and wisdom in discharging his duties, Nnodumele affirmed that the Umuhu Okabia born ‘Etoodike’ as fondly called will add glamour and relevance to the 3R administration of Governor Hope Uzodinma, considering his pedigree.

He therefore extended the felicitation of Orsu people towards him and wished him well in his endeavors.

Hon. Nnodumele assured his continued support to the Government in enabling her thrive in all its lofty goals and policies.