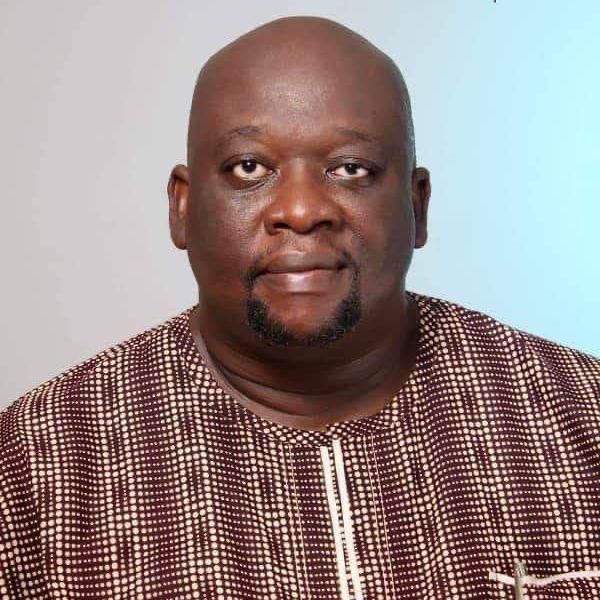 The cold hands of death has done a big blown in the Political and Social Circle of Owerri, Imo State capital, as Hon Chidi Iwuchukwu (KAMALA) has died.

According to information available to Trumpeta, Iwuchukwu who was the Legislative Aide to late Senator Benji Uwajumogu died at Federal Medical Centre, Owerri, after a brief illness.

Kamala, as he was fondly called was an up and mobile guy who had friends across Owerri where he was born and grew up, even though he hails from Ihitte Uboma LGA.

Before his sudden death, he was the Imo State chapter Coordinator of Old Faces of Owerri, otherwise also known as Owerri Old Peers an Association of men and women who grew up in Owerri.

Kamala’s death has thrown the State capital into shock and deep mourning as the news of his demise dominate every place in the capital city.

Chief Henry Ekpe (HADUR), the Editor-in Chief of TRUMPETA Newspaper who grew up with Kamala in Owerri said   “I am devastated with this bad and sad News. What is this world all about? I was with Kamala last week and we shared drinks, not knowing I was seeing my Guy for the final time”.

Ekpe went on to say that he grew up with Kamala around Amakohia/Works Layout Area as kids, and the both went to University of Cross Rivers State, later changed to University of Uyo, where both had their first Degrees.

“May his soul rest in peace” Ekpe called HADUR by his Friends, said.