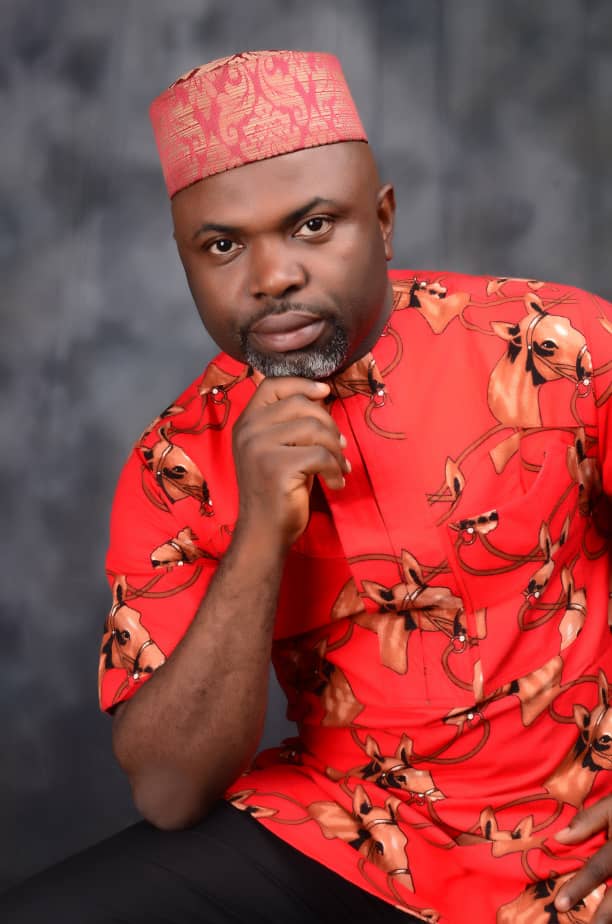 It is a heavy  blow for the ruling All Progressives Congress, APC in Imo State, as a chieftain of the party, Hon Barr. Augustus Obinna Amagwula bids farewell to the broom party, and settles for the Peoples Democratic Party, PDP.

Not only that Amagwula officially dumped APC for PDP, his loyalists also defected along with him.

While APC counts the loses occasioned by the departure of this topflight grassroots mobilizer, PDP is said to be on the gain.

Trumpeta Newspaper learnt that the APC in Oru East LGA, where the legal luminary hails from depreciated in number following the percentage of  members who left with him.

He was among the trusted allies of the former Imo State Governor, now Senator representing Orlu Zone at the red chambers, Owelle Rochas Okorocha.

During his days as the General Manager of the Owerri Capital Development Authority, OCDA, Amagwula didn’t only ensured transparency and accountability, but he also left indelible footprints in the establishment.

His administrative acumen are undaunted.

Briefing newsmen after registering in PDP in his Awo-Omamma Ward 1, he disclosed that joining the party was to assist in moving it forward.

He enthused, “After due consultations, I decided to register with the PDP”.

Amagwula described the umbrella party as the most organized democratic, formidable and prosperous party to join.

“It’s obviously thinkable and practicable that we shall be victorious in the 2023 general elections”, he said.

However, the former Oru East State Constituency aspirant assured all members of the PDP, at all levels, his sincere commitment and unalloyed support to the Party, to once-again cruise in victory come 2023 general elections in Nigeria.

Barr. Amagwula urged his numerous supporters, yet to cross over to PDP to do so without further hesitation, as he boasted that the umbrella party has all it takes for the realization of a better Nigerian State.