The Area k land Dispute which has become a divisive factor in the relationship between the Imo State Government and the people of Amawom Community in Owere Nchi Ise has attracted the attention of the United Nations.

Indications emerged at the weekend that the UN may invite Imo State Governor, Owelle Rochas Okorocha over the Area K Land Dispute.

‘Weekend Trumpeta’ reliably learnt that the UN, in response to a letter written to it by the people of Amawom community has acknowledged receipt of the letter and promised to seek a peaceful resolution of the dispute.

This development was confirmed by Hon. Mac Donald Ebere, who in response to an inquiry by the weekend Trumpeta stated that the world body is disposed towards mediating into the matter after their petition to the world body based inNew York.

‘The UN has acknowledged receipt of our letter and are willing to look into the matter’ said Ebere who spoke to the Weekend Trumpeta in a telephone interview.

It will be recalled that the people of Amawom community had accused the Imo State Government of Owelle Rochas Okorocha for invading the Area k land located at World Bank Housing Estate to without adequate compensation and consultation.

This infuriated the community who resorted to self defense by storming the land with men, women, the aged, and youths to keep vigil on the land- a situation which has compelled the State Government to halt plans to build a mega hotel and an Ecumenical centre on the land.

Aside keeping vigil on the land, the community wrote to the United Nations complaining of the unjust action of the Okorocha Administration, describing its action as a gradual and slow process of extinction.

The UN is strongly opposed to such practice and has continuously launched serious campaigns against it across the globe.

In a three page letter to the UN which was availed to the press and signed by Hon. Mac Donald Ebere and Emmanuel Ozuzu, Chairman and Secretary of Amawom Renaissance Group, they claimed that the forceful acquisition of Owerri community lands has caused Owerri indigenous people and individuals to be subjected to a forced assimilation and destruction of their culture in breach of Article 8(1)

They explained that Owerri is an Urban area and Under Nigeria Land Use Act 1978, section (1) and (b). They regretted that this provision of the Act has been misapplied to dispossess land from the Owerri indigenous people without regards to their aspirations and needs. 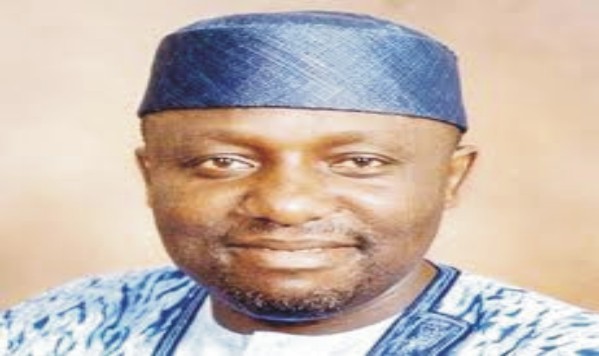