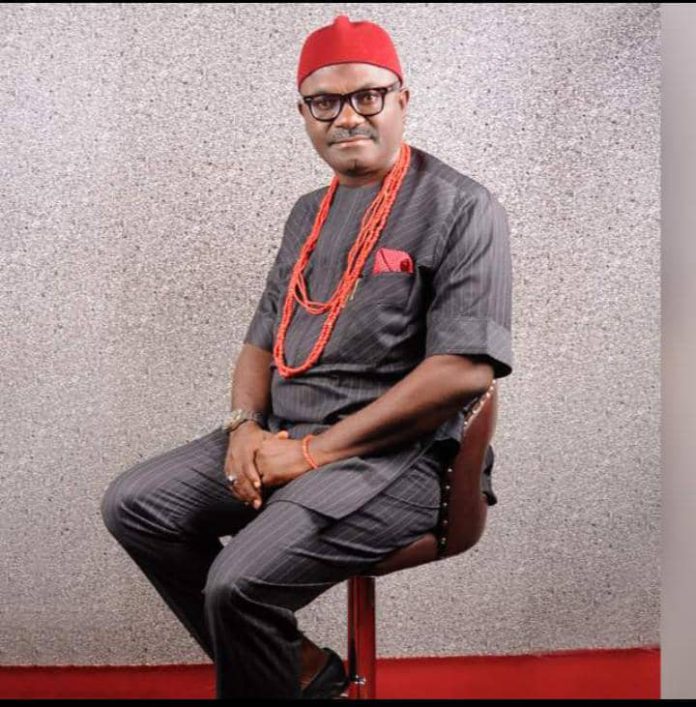 Following the approach of the 2023 general elections, people of Imo East Senatorial District have been enjoined to look into individual’s credibility rather than political sentiments.

This admonition was made by a frontline contender for the Imo East (Owerri zone) Senatorial zone, Chief Mike Nwachukwu.

Drawn by his desire to effect a paradigm shift in the representation of the zone, Chief Nwachukwu charged both the delegates and electorates to put their welfare and that of their children into consideration before voting for any aspirant.

He stated that days of voting candidates by mere party inclinations are over.

Nwachukwu disclosed that placing money first before electing credible persons into respective positions should be discarded.

According to him, money politics had been the bane for effective representation and good governance, where the people only vote those with lofty money bags, and therefore, turn down worthy individuals with dreams and policies to offer to the system.

Irrespective of that, he asked if those monies they have been receiving for years back had impacted meaningfully into their lives.

“From the thuggery and violence it brings about, to poor representation as those who spent so much to get into power, now see it as a business, and their profit is the constituency allowances meant for the people, which they divert into their private pockets.

“Owerri zone in recent times, is a point of note, where after every four years, we keep wondering if we have senators sent to Abuja to represent the people, as none have yet given us reason to send them back again.

“They cannot give these to you because they spent too much in their party, buying the ticket and the votes that sent them to Abuja.

“It’s high time Ndi Owerri take another look beyond the APC and PDP and like the people of Ondo some time ago elected a governor from little known Labour party, let’s come in one Accord and send our best to the Red chamber.

“Owerri Zone, Imo State, the South East as a whole need men whose first and only interest is giving the people the best representation, and Chief Mike Nwachukwu stands tall over the money bags who are scrambling to grab more to what they have, with no interest in representing the people”.

However, the erudite Nwachukwu who has already settled for the Accord Party as a machinery for his Owerri zone aspiration promised to right the wrongs of the past if elected their Senator.

He submitted that nothing would deter him from developing the zone to the envy of other zones in Imo State.

Nwachukwu maintained that if Owerri zone are truly tired of under representation, they should come together, rally round him and support him for the vast growth, representation and development that had eluded them in previous years.

To the youths, he enjoined them not to allow themselves be used as destructive weapons and agents of destabilization, rather, should consider what lies ahead of them, than any monetary or gift inducements from the money-bags who have little or nothing to offer.