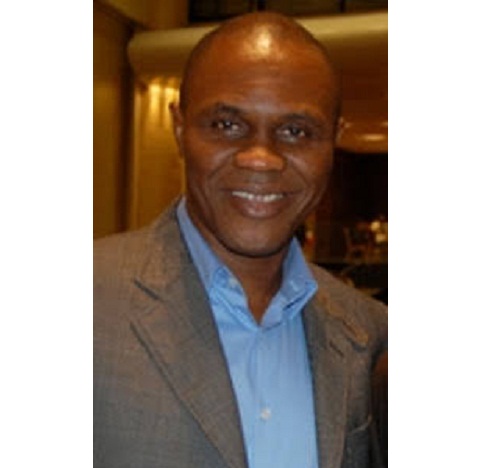 Chief Charles Ugochukwu Ahize, a trained lawyer and successful businessman has assured  the people of  Imo West Senatorial District quality representation at the Senate if elected.

The Frontline senatorial aspirant on the platform of All Progressives Congress (APC) in Imo gave the assurance while fielding questions from journalists shortly after his consultation with Orlu APC leaders and stakeholders in Owerri, Imo State capital.

The Iheoma born senatorial aspirant   who is popularly called Charlie Akpuruka noted that he is qualified to represent the people and would deploy his contacts, international exposure and wealth of experience to attract development to the district.

According to him, ,” Going to the Senate to represent the good people of Orlu  zone will provide me an ample opportunity and   a better platform to serve my people,  I have done so much in my own personal capacity to improve the well-being of the  youths, women and  indigents in Orlu through series of  empowerment programmes ‘

Ahize who vowed to serve as a bridge that will unite and bring every Orlu son or daughter together vowed to foster peace and unity in the zone.

He said the state needs National Assembly members that would partner and complement the efforts of Governor Hope Uzodimma  in his development agenda.

The soft-spoken Uni-Lag trained lawyer said the state urgently requires federal lawmakers that will synchronize efforts with the governor, not duplicate them, for the people to get the optimum value from representation in the National Assembly.

His words, “I remain the only APC Senatorial aspirant in Orlu zone that both members of PDP, APGA and other political parties will vote for during the general election because everybody in the twelve local government areas that makes up Orlu Zones knows his capability, ability and pedigree to bring the desired dividends of democracy to Orlu.

Chief Ahize hinted that the type of politics playing out in Nigeria does  not need anybody that will be introduced at the National politics stressing that if he goes to the National Assembly to represent Orlu zone, nobody will introduce him and that he will do everything within his powers to make Orlu more relivant for the world to know that there is a place called Orlu in Nigeria.

The Orlu Zone Senatorial hopeful promised to construct International Convention Centre in Orlu with his personal funds which he said will attract international Organizations and establishments in order to boost trade and commerce in the area.