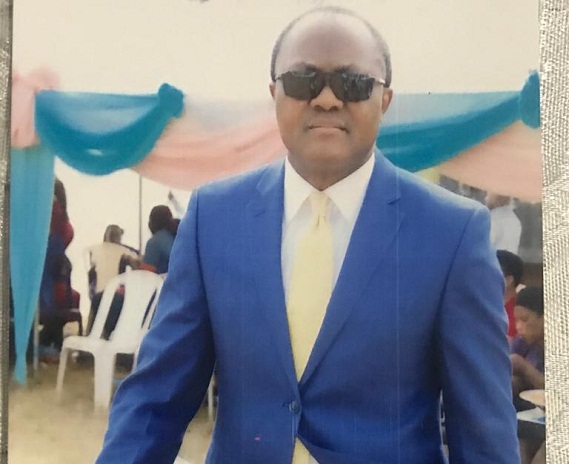 A Nigerian born, American based Lawyer and political scientist, Dr. Libo Agwara has donated his four storey Plaza on Wetheral Road, Owerri to the Imo State branch of the Labour Party as his own contribution to the Peter Obi for President Movement.

The Ngor Okpala born Lawyer and philanthropist, who has been a  loyal fan of the former Anambra State Governor for many years, pledged the donation in a meeting with Executive members of the party last week.

To this end, the Labour Party Presidential Candidate will be arriving Owerri, the state capital, on Saturday (tomorrow), for official hand over of the Plaza and commissioning as Labour Party Headquarters of Imo State.

According to Dr. Agwara, the sacrifice in donating the building has to do with his conviction that there is an urgent need for Nigeria to have new Leaders, especially visionary Leaders like Dr. Obi, who he believes has what it takes to take the country out of the doldrums of insecurity, economic stagnation and above all unemployment of youths and of course, turn the country around from consumption to production one.

Dr. Agwara, who hails from Obokwu Obike in Ngor Okpala Local Government Area of Imo State, has a Doctorate Degree in Political Science from the University of Alabama and a second Doctorate Degree in Law from Cornel University Law School. Since 2000, he has lived and practiced Law in the United States and has been involved in high profile cases, including the Michael Jackson and O. J. Simpson cases. He is Counsel to well known American Comedians and movie stars, Eddie Griffin and Tommy Davidson.

As a philanthropist, Dr. Agwara has invested in education and roads in his Obike Community by helping to build schools and tar roads in his community as well as giving out scholarships to indigent and star students and pupils.