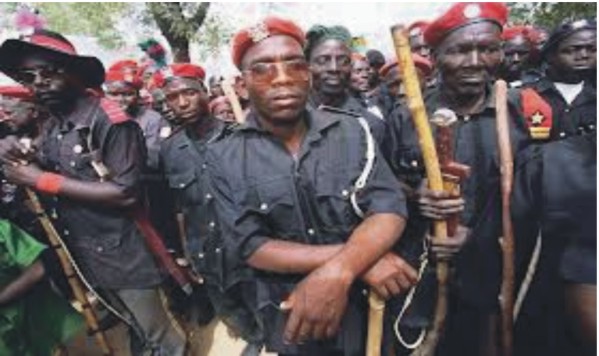 The Government of Imo State led by Governor Hope Uzodinma has completed plans to float a vigilante Group for security of live and property of Imo people.

This was disclosed to the Media by the Chief Political Adviser/Head of Political Bureau Imo State, Barr Enyinna Onuegbu while speaking at Imo Government House, Owerri, after State Executive Council meeting.

He said that the law supporting the creation of the Vigilante Group has been passed by Imo State House of Assembly.

The Special Adviser also disclosed that the Vigilante would be formally inaugurated on August 23, 2022.