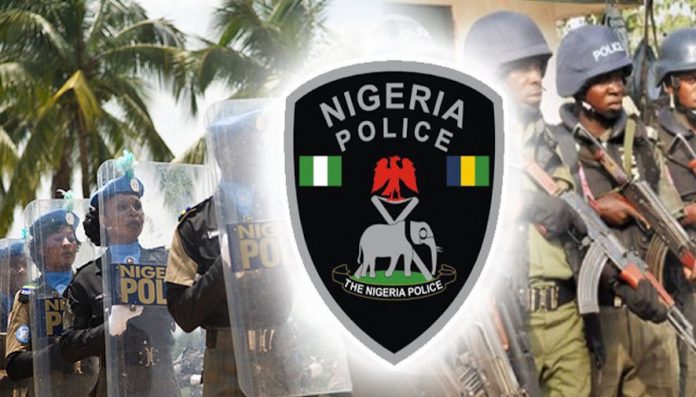 Police Yet To Officially Invite US – Say Accused

It is Politically motivated –Say Imolites

The top politicians in Imo State said to have been declared wanted by Imo Police Command for failure to return Imo Government Property in their possession have said that they are yet to report to police because they have  not yet received official invitation from Police.

It would be recalled that a release from one of Imo State Government Media Consultants, Ambrose Nwaogwugwu had said that Imo Police obtained a warrant of Arrest for the arrest of Ex- Deputy Governor, Hon Gerald Irona, Hon Jones Onyereri, Chief Kingsley Ufere, Chief Batos Nwadike and Chief Obinna Duruaku.

In the release signed by Nwaogwugwu, the mentioned politicians were accused of being in possession of different types of vehicles, allegedly belonging to Imo State Government.

The release said that it became necessary for Government to obtain warrant of arrest for the mentioned prominent Imo Sons, after several invitations extended to them to return the property were not adhered to.

However, Speaking to Trumpeta in Owerri, some of the Invitees told Trumpeta that they committed no offence, and waiting for Government to tell them what are their crimes.

One of the invitees told Trumpeta that they have not yet received any official information from the Police to tell them what their offences are.

“Which Court issued the warrant of Arrest and when? What would Police say we did?” Trumpeta was asked.

Trumpeta was also told that there is nowhere in the Act that established Nigeria Police that Police was assigned the duty to collect debts.

“Assuming the accusation against us is true, there are various ways to pursue such matters and not by bravado and Police Harassment.  Has the police the authority to collect debts? Is Police a Debt Collector?” Trumpeta was asked.

Trumpeta was told that assuming some Imo citizens are holding Imo property, they did not steal them, as they property may have entered their hands through due process. “So, you use same method and not by going to Press to run the people down, or using police to harass citizens” Trumpeta was informed.

“We are waiting for the police to write us, and we shall take the matter up to the Inspector-General of Police, so that we know when Police have become Tax and Debt Collectors” the source to Trumpeta.

The five persons said to have been declared wanted are high profile politicians in Imo State, and are all in the opposition parties.

His Excellency, Gerald Irona was a former Deputy Governor of Imo State, and member of PDP, and has remained a major force in Oguta/Oru East Politics, where the Governor, Senator Hope Uzodinma hails from.

Chiefs Batos Nwadile, and Kingsley Ufere were former confidants and Appointees of Governor Hope Uzodinma, who today have dumped Uzodinma and APC and are on the driving seat of Labour Party in Imo State.

Hon Jones Onyereri  is the PDP Senatorial candidate for Orlu Zone, the Senatorial Zone of Governor Hope Uzodinma.  Onyereri was a former member of House of Representatives and there are indications that his popularity in Orlu Zone is giving the ruling All Progressive Congress APC sleepless nights.

Chief Duruaku Obinna was a former Appointee of Governor Emeka Ihedioha, who has remained close to Ihedioha even after leaving office.

Therefore, the profile and political affiliations of these men said to have been declared wanted by Police over Imo State Property made pundits to argue that their ordered arrests could be politically motivated.

“Are you saying they are the only people in possession of Imo Property in the entire Imo State? Even if they are, Government should follow due process, than using Media trial on them” a senior Imo citizen told Trumpeta.