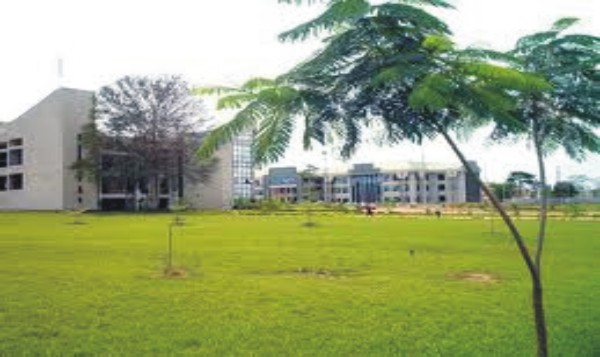 There is trouble in the Ministry of Health, Imo State, following what the staff termed punishment meted out to some selected staff due to favouritism, nepotism and negligence of ethics of the profession, which has pitted the staff against Senior Management Staff.

Trumpeta sources said that the latest crisis rocking the Ministry emanated from recent postings and reshufflements carried out in the Ministry.

Sources said that even though the action may have been approved by the Governor, Senator Hope Uzodinma to reposition the Ministry of Health in the State, it was learnt that those incharge in the Ministry headed by Dr Prosper Ohayagha as the Commissioner, may have used the  reshufflement opportunity to feather their nests, and favour relations, friends and kinsmen, to the detriment of Professionalism, and against the Governor’s dream of a better Health system in Imo.

Trumpeta was told that a reshufflement carried out in the Ministry was a sham, as only about 10 percent of Staff were affected in the exercise, leaving out 90 percent.

This Newspaper was reliably informed that the reshufflement was unfairly done with sentiment, as evidence in the list released showed that 90% was untouched.

Trumpeta learnt that the initial list of those shuffled was later withdrawn for whatever reason, which has not be disclosed till now.

In a letter signed by one Duru C. M. V onbehalf of the Commissioner, most of the staff in their present positions are said to fall among those who ought to have been reshuffled or posted to other positions but were not touched.

Trumpeta was told that some privileged staff hijacked two to three Health Programmes in the Departments, while some staff are redundant and have no assignments.

A staff who pleaded anonymity told Trumpeta that “Never in the history of the Ministry that a trained active programe officer would be easily reshuffled without due process.  Furthermore before reshufflement takes place there must be a training of newly appointed Coordinator for possible replacement”.

Trumpeta was also told that there is always proper handover after training, which in this case was not so.

The staff also lamented that against Civil Service Act, some retired staff of Imo Ministry of Health are still active in Service with offices still assigned to them.

“We appeal to the Governor, Senator Hope Uzodinma to look into these anomalies, as we are aware that he has been shut out from some of these things happening in the Ministry” Trumpeta was told.

Meanwhile, a source from the office of the Commissioner who pleaded anonymity because he has no authority to speak to Press, said that although there were reshufflements in the Ministry, it followed laid down procedures, adding that there is no way such exercise will go without some staff complaining, pointing out that the exercise was done in good faith and for the progress of the Health Sector in Imo State.