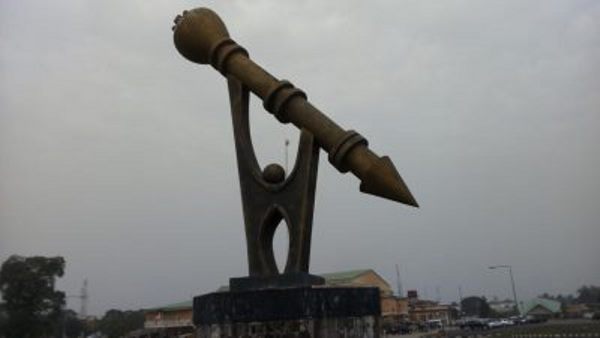 •Ex Speaker, Kennedy Ibeh Yet To Be Assigned One

As part of efforts geared towards ensuring a transparent, effective and result oriented Parliament, the Imo State House of Assembly has made some reshufflements in the Standing Committees of the ninth House.

This was made manifest in keeping to the avowed promises of efficient oversight functions which is one of the cardinal duties of every elected Lawmaker.

Trumpeta Newspaper gathered that for optimal service delivery, the Speaker, Rt Hon Emeka Nduka had okayed the change in some of the Committees.

Before his emergence as Speaker, Rt. Hon Emeka Nduka held sway as the Chairman Budget and Appropriation.

Given by the change of guard in the House Leadership, Nduka’s Speakership position gave rise to the emergence of the Ngor Okpala House Member, Hon. Blyden Amajirionwu as the authentic Chairman, Budget and Appropriation.

Meanwhile, indication is rife that more Committees would follow suit in later days, as to accommodate other House Members yet to get any.

Further Information scooped by this Newspaper revealed that as at the time of filing this report, the immediate past Speaker representing Obowo State Constituency, Rt. Hon. Kennedy Ibeh is yet to be assigned with a Committee.

It is believed that Ibeh’s name would be announced soon and given a Committee just like every other Lawmaker.

However, there is relative peace and tranquility among the Members, Trumpeta learnt.