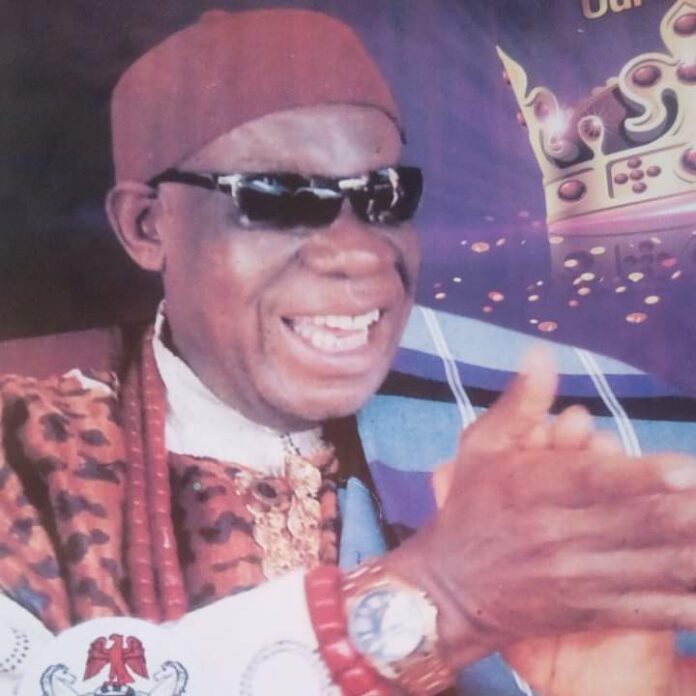 It was a bloody day for people of Obudi Agwa in Oguta LGA of Imo State as persons suspected to be unknown gunmen wrecked havoc killing about six persons.

Reports available to Trumpeta have it that the sleepy community woke up to witness the invasion of the community by fully armed gunmen who moved to the palace of Eze Assor, Udi of Obudi Agwa while he was in a meeting with his cabinet chiefs killed him and other Palace Chiefs before moving to another location in the community called Mgbala to murder others.

As at the time of this report, the actual number of casualties could not be ascertained but Trumpeta learnt that the number of those who lost their lives are not less than seven.

The gunmen were said to have executed the attack in two locations and left the community unchallenged.

The sad incident which shattered  peace and tranquility in Agwa community sent residents shivering as most of their prominent personalities have fled from the town for fear of being killed by the rampaging unknown gunmen. Efforts to get police reaction before press time proved abortive as officials of the state police command were not forthcoming.

Meanwhile, the entire Agwa community is deserted a people have ran to neighboring villages for their dear lives.