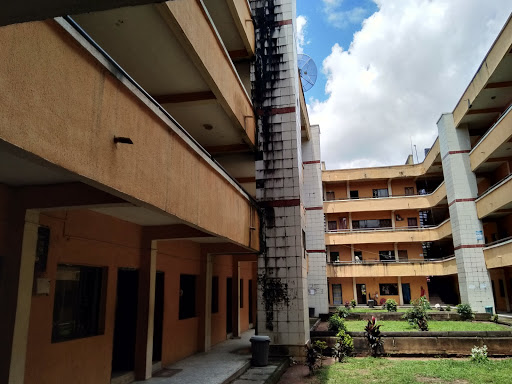 There is serious fight going on now in Imo Ministries,  Parastatals and Agencies over the impress money meant for Government Establishments for the discharge of their duties.

Our roving reporter observed that the impress money given to these government offices is now causing problem in the system because of the sharing formula.

Trumpeta gathered that Governor Hope Uzodinma is giving out N500, 000 to each Ministry as impress money to discharge its dirty and function monthly. But it is so surprising to hear that the Permanent Secretaries of some Ministries collect the funds and withhold the money against the Commissioners wish.

The Permanent Secretaries as we gathered hijacked the impress money from the Account General office and use their position as the administrative heads to share it the way they like.

Some Commissioners who felt cheated, suppressed and humiliated by the Perm Secs are now raising serious alarm accusing the Perm Secs of embezzlement of government money without proper approval.

Information revealed that the N500,000 impress money is being mismanaged by those handling the fund.

There is serious allegation that before now the Commissioners use to take upper hand in the sharing formula but now the Permanent Secretaries have taken the lion share.

In many Ministries the ratio is said to be 60: 40 and at the end of the money sharing nothing is left to run the Ministries again.

Most of the government vital documents as we gathered are typed outside the Ministries, mostly at business centres. Some of these business centres  are owned by Perm Secs and Commissioners as we further gathered.

Concerned citizens are now calling on the governor to probe the activities of these Perm Secs who are allegedly hijacking the impress money.

Many workers at the State Secretariat who spoke to our roving reporter also condemned this act as they declared it unacceptable in the civil service rule. They want the Perm Secs and the commissioners to turn a new leaf and allow peace to reign. Meanwhile, observers questioned why a paltry sum of (N500,000) Five Hundred Thousand only is provided for impress in Imo Ministries, saying that it is scandalous.