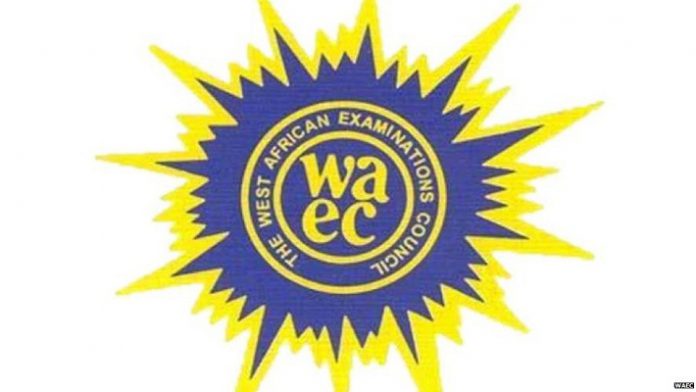 Our roving reporter observed that over 300 schools in Imo State were derecognized by WAEC. The affected Schools were asked to pay N500,000 as fine for alleged Exam malpractices in Imo State during WAEC Exams.

The Imo State House of Assembly came into the matter to resolve it but the Examination Body insisted that the N500,000 fine must be paid by each  of the affected schools.

This in turn has made the candidates and their parents to be in pains. Moreover, there is mass exodus from the public to private schools coupled with the fact that Imo State students now move out of the State to register for WAEC in other States to avoid seizure of results and cancellation.

Information revealed that the State government wrote to WAEC head office at Yaba Lagos but nothing good came out of it and the matter has been taken to Ghana the main head office.

We also gathered that State Government is also making plans to take WAEC to court if it fails to release the withheld SSCE before the end of this year.

However parents and children who took the Exams are now very bittered.

Some of them felt that Imo State Government should have by now swallowed its pride and surrendered to WAEC for the sake of the future of the students. The parents want to pay for the fine of N500,000 immediately so that WAEC will release the withheld results without delay.

Some philanthropist are also begging the government to allow them use their own money to pay for the fine so that WAEC will release the results for the schools in their own areas.

Concerned Imo Citizens have also called on the Government to allow the Parents Teachers Association ( P.T.A) of schools to go ahead and contribute money to pay for the WAEC fine for the students who took the WAEC SSCE to get their results.

Government appointees in Imo as we gathered felt humiliated by WAEC. Some of them who told our roving reporter said this is a calculated attempt of the opposition to bring down the image of the State.

“The opposition is fighting Imo Government through WAEC” an appointee submitted.