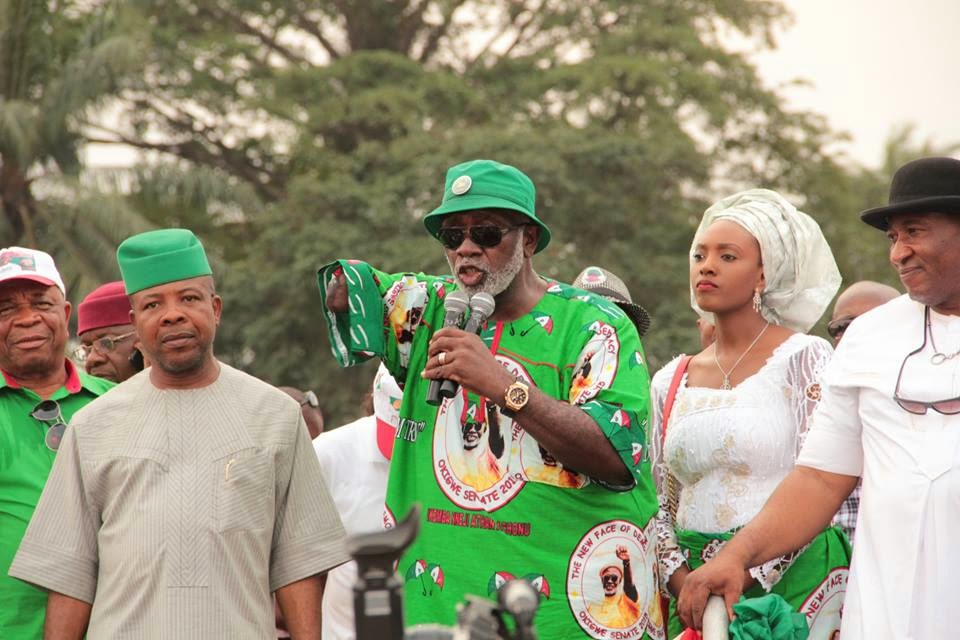 A Frontline businessman and former Senator representing Imo North in the Senate Senator Athan  Achonu has described the Presidential candidate of the Labour party Mr Peter Obi as having the potential to turn around the woeful state of the country to something better and beneficial to all its citizens, speaking during a support visit to the Labour party state office in Owerri, Senator Achonu further said his support for Mr Obi was because  He was very competent and has the capabilities and energy to save Nigeria from the doldrums it is currently in.

The Senator who has been at the forefront of the AKU RUO ULO INVEST HOME PHILOSOPHY said  his support for Mr Obi was not because he is an Igboman but because he has all it takes to turn things around for the benefit of the poor Nigerians and more so now that the whole country has agreed that it is the turn of the southeast to produce the president.

He called on the Labour party faithfuls gathered at the State Party Secretariat in Owerri to ensure that the party’s flagbearer Mr Obi wins in next year’s elections, explaining that his visit afforded him the opportunity to meet with the party and work with it towards ensuring a hitch free campaign visit by Mr Obi.

Earlier the state Labour Party Chairman, Chief Onyekwere welcomed Senator Achonu and his team to the party secretariat and expressed the readiness of the party to rescue Nigerians from the clutches of poverty and insecurity. He went ahead to introduce the members of the State Working Committee. Mr Obi is scheduled to visit Imo state on Tuesday 6th December in furtherance of his presidential campaign. Senator Achonu was accomplished by Mr Nick Oparandudu a retired banker, former Commissioner in Imo State and an APGA gubernatorial candidate in 2019, Engr Pauly Udechukwu, Barr Ihejirika Emeka among others.