Coach Stephen Keshi has explicitly named South Africa-based Anthony Laffor as the man that the Eagles will have to be wary of whenNigeriatakes onLiberiafor a ticket to the 2013 Africa Cup of Nations inSouth Africa.

Keshi had already revealed on a television programme after the draws took place last Thursday that he was aware of the player who plays his football with Mamelodi Sundowns.

“I know [Laffor] very well and I can say he is a good player. He has been doing well in the Premier Soccer League and I have watched him severally,” Keshi told SuperSport.com.

Laffor scored 14 goals in 62 appearances for Jomo Cosmos between 2005 and 2009 before going on to have his most successful season so far at SuperSport United scoring 24 goals in 85 appearances.

Keshi while playing up Laffor’s threat also said the whole Liberian team have to be treated with respect in the matches that will take place in September and October.

“The Lone Stars team is not all about Laffor and we must show all the Liberian players respect and play in the right way if we are to qualify forSouth Africa,” Keshi added. 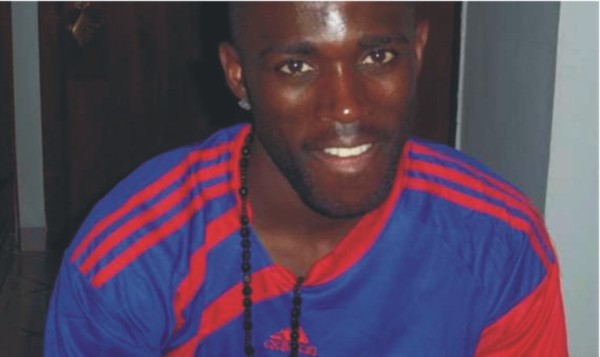