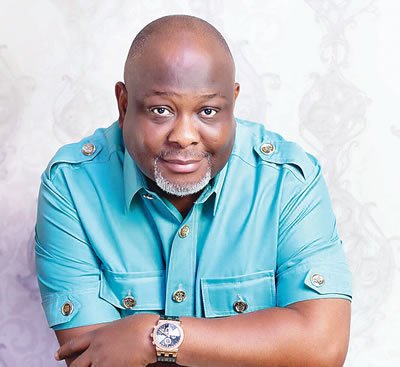 There is a bleak future for two candidates suspected to be receiving backing from Okorocha to run for the National Organizing Secretary, position as the incumbent Senator Osita Izunaso alongside other National officers from the South East have received endorsements to continue.

Two members of Okorocha’s Rescue Mission, Barrister Rex Anumobi (Sokom) and Emma Ibediro have picked forms to run for the National Organizing Secretary position of the party in the forthcoming convention.