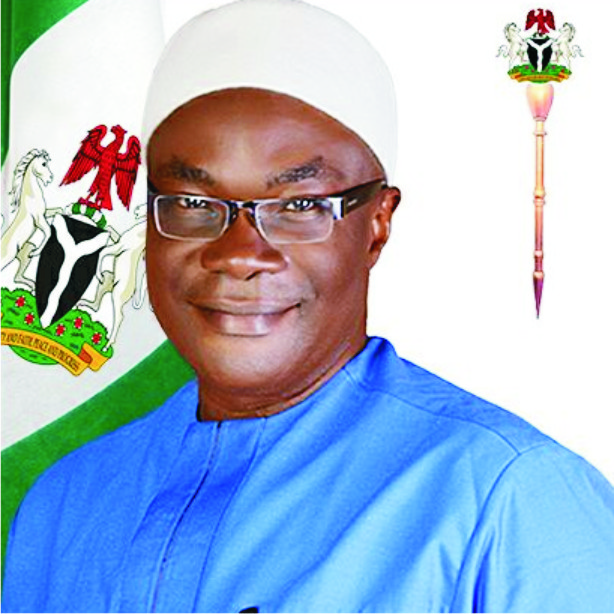 As part of his effort to help small scale businesses in Owerri zone grow and become sustainable, Hon Ezenwa Onyewuchi has rolled out an intervention programme christened “business support initiative.”

The lawmaker who flagged off the programme Tuesday June 19 2018 at Orji, Owerri North LGA with the donation of over 100 generators to businessmen and women from the zone further disclosed plans to put monitoring mechanism in place to ensure the success of the programme and also help identify benefitting businesses which are doing well for more support.

Speaking at the unveiling ceremony which also witnessed handover of motorcycles to party officials to help them in the coordination of party activities, the lawmaker stated that he came up with the idea of helping businesses because as a management expert one of his key duties is to help businesses grow and flourish for the good of the individual owners and general economic growth of the state.

The Chairman House of Representatives Committee on Labour, Employment and productivity stressed that for any economy to grow, small scale businesses must be  supported to thrive as the constitute the bedrock of every economy.

He pointed out that the businesses selected for the pilot scheme were carefully and meticulously selected from the nine local governments of the zone pointing out that with the intervention in a critical area like power the benefitting businesses would do better.

Hon Onyewuchi emphasized the need for business owners to judiciously utilize the generator which is the first of many incentives lined up for the programme.

The ranking Reps member and frontline Owerri Zone senatorial aspirant on the platform of PDP assured the people of his constituency and Owerri zone at large of his commitment to quality and result oriented representation at all times noting that their massive support and vote in the elections he has contested and won overwhelmingly leaves him no other option than working round the clock to satisfy them.

Also contributing, Sir Chimdi Ejiogu described the initiative as a laudable step in the right direction which would help benefitting business owners move to the next level and charged them to make good use of the support to transform their businesses for their own good.

In his own speech, a well known PDP stalwart from Ahiazu Mbaise, Dr Shea Azu Okorie, said Hon Onyewuchi has gone a long way in making 2019 campaign easy for PDP through his numerous projects and empowerment programmes that have touched all the nooks and crannies of the zone.

Dr Okorie opined that the lawmaker is one of the best products of PDP noting that with his superlative performance his quest to represent Owerri zone in 2019 would be easily achieved.

In their separate speeches, some beneficiaries of the support programme namely Mbakwe Amah, proprietor Amala Bar, Afor Enyiogugu, Aboh Mbaise LGA, Efha Boniface Eddy, Eddy Kitchen Amafor, Imerienwe, Ngor OkpalaLGA, Agwawumma Joint, Amaimo, Ikeduru LGA and Lady Bena Njemanze, proprietress of Ukwu Mango Joint, Owerri, Owerri Municipal LGA, described the lawmaker as the best in the annals of representation of Owerri Federal Constituency adding that his exemplary representation in the House of Reps is clear indication that the entire zone would enjoy greater dividends of democracy if he is elected in 2019 to represent it at the senate even as they assured him of their unadulterated and undiluted support   in his quest to occupy the seat starting from May 29 2019.