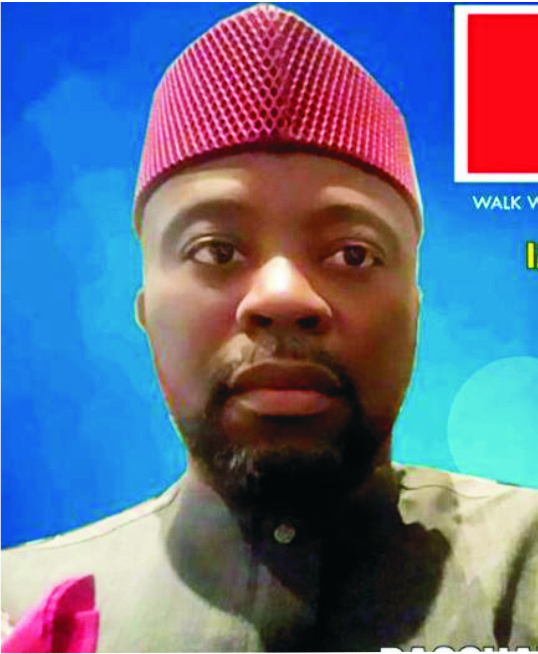 A Governorship Aspirant under the platform of Action Democratic Party, Imo State, Hon Paschal Ejiogu last Friday stormed Abuja with his teeming supporters to pick Governorship form of the party.

The ceremony which took place at the party’s National Secretariat, Abuja, was witnessed by members of the National Working Committee of the party, including the National Organizing Secretary who handed Ejiogu the Guber Form.

Those from Imo State include the State Chairman of ADP, Dr Ezeala and his entire Executive.

Also present were friends, political and business associates of Paschal Ejiogu who accompanied him to be part of the historic event.

Speaking to the Press later, Ejiogu who exuded confidence said that he has accomplished one of the responsibilities of contesting the 2019 Imo Governorship election, adding that he was heading back to Imo to continue his consultations.

“Now, I am going back home to the field to remain in touch with my teeming followers and intensify my tours of the LGAs. With this exercise today our people now know how serious we are about this project” Ejiogu said.

He maintained that with the support of his party members he will pick Imo ADP Governorship ticket, and then clear the main election, adding that he is optimistic of being the next Governor of Imo State.

Ejiogu who hails from Oguta LGA in Orlu Zone said that he was born and has lived in Owerri all his life, pointing out that it is an added advantage to him because he knows Imo State in and out.

Adding his voice, Imo ADP State chairman, Dr Ezeala said his party is the first to issue Guber forms to ready Aspirants which shows how prepared and serious ADP is to take over governance in the Imo State come 2019.

Chief Chuka Eregbu, Chima Ubanwa,Duncan Chiedo and others were among Ejiogu’s friends from  Owerri who accompanied him to Abuja and spoke glowingly of Ejiogu’s qualities, pointing out that if Ejiogu wins the 2019 election Imo State will benefit from his tremendous energy and commitment to duty.

“Moreover, he is a youth, well educated, widely traveled, no political baggage, and a home grown personality” they chorused.