It may not be said that it is over yet until it is over on the governorship election held in Imo state in 2011 as the Appeal Court is set to commence deliberation on the case before it on the supplementary election.

Imo Trumpeta has gathered authoritatively that one of the governorship candidate in the 2011 governorship election in Imo state Senator Ifeanyi Araraume has opened another legal fireworks this time challenging INEC on the legality and authenticity of its supplementary election which produced Owelle Rochas Okorocha as Governor.

As Senator Araraume awaits the appeal court commencement date, it is gathered that the Federal High Court is expected to transmit the process of proceedings in the matter to the Appeal Court before it will fix a date for the commencement of the matter.

The case which observers described as a bubby trap for the Independent National Electoral Commission (INEC) may validate or invalidate the position of Owelle Rochas Okorocha as the Governor of the state.

Although Senator Araraume dragged INEC to court, a source disclosed that both Governor Okorocha and the erstwhile Governor, Ikedi Ohakim have joined in the suit since they are likely going to be the beneficiaries and losers of the outcome. 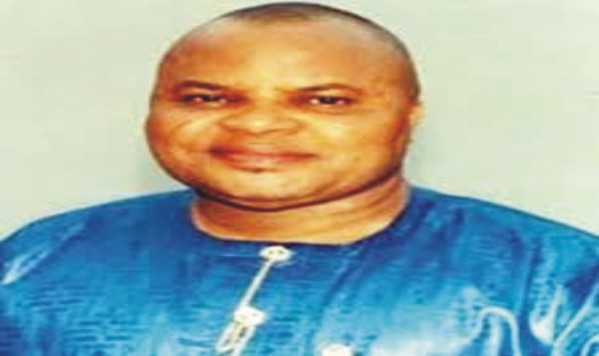