ALAN B DECLARES FOR APGA

Action Congress of Nigeria (ACN) candidate in the 2011 Imo state House of Assembly election for Aboh Mbaise state constituency seat, Alan B Onyemaechi is set to move into APGA train.

According statement from Alan B’s camp the former development centre coordinator after a serious of thought and circumspection on his relevance to the people and the prevalent political climate in Nigeria and after consultations at all levels in Aboh Mbaise, and in APGA party and beyond. Resolved to move into APGA.

Chief Alan B said that the move into APGA is because of its relevance to him, Aboh Mbaise and entire Igbo race.

According to him, “Our people have chosen APGA as a vehicle for their emancipation. I have accepted their choice since it provides me appropriate platform for reaching my people and anchoring Ndigbo uniquely in Nigeria’s political landscape”. 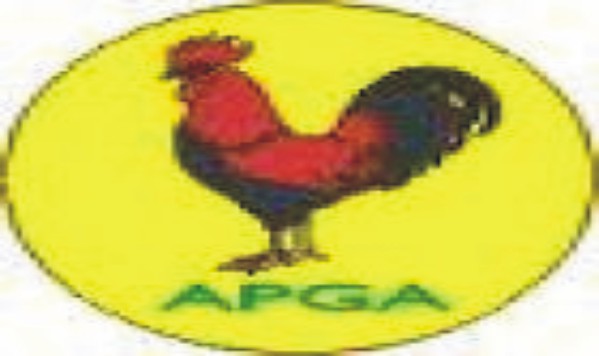