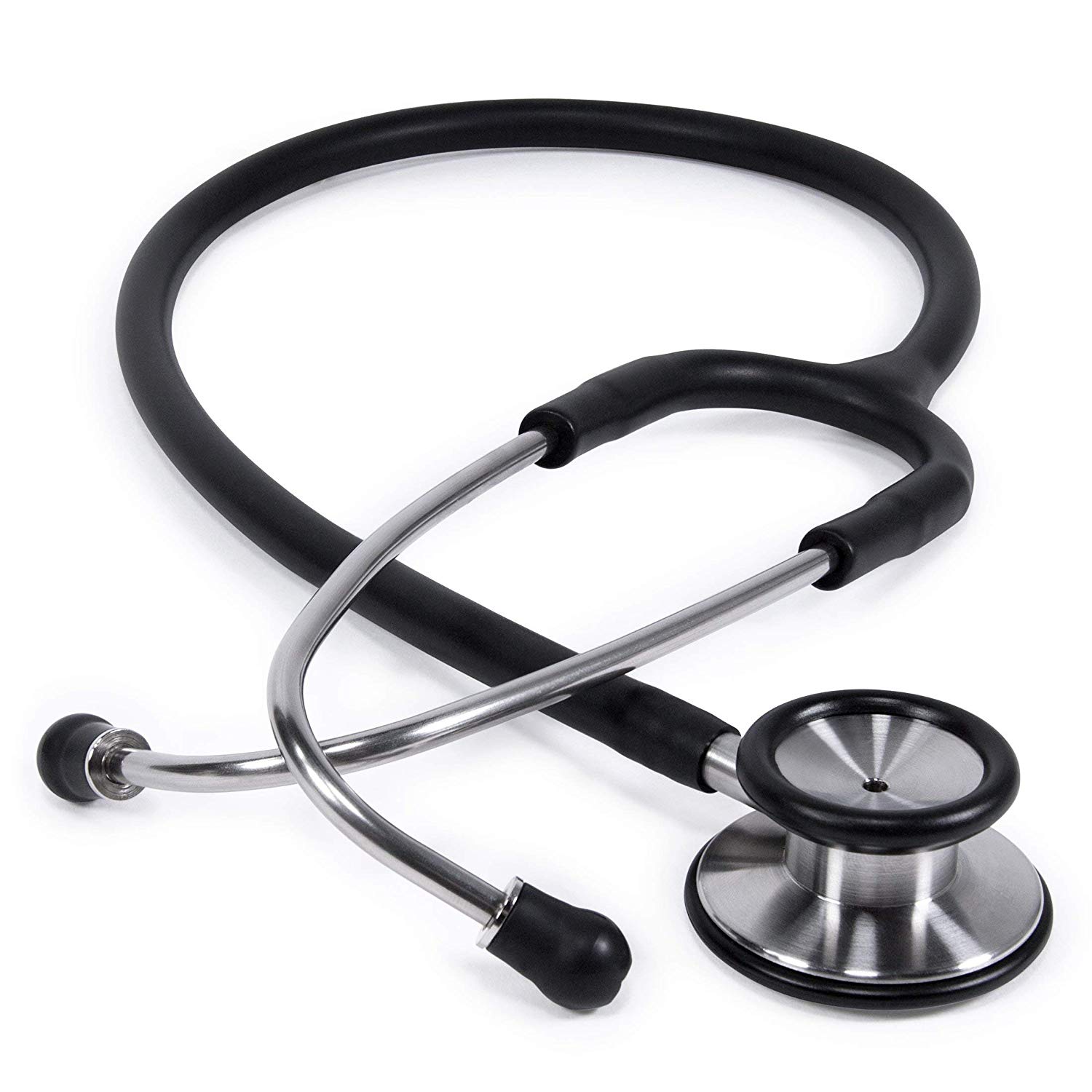 Management of Imo State University Teaching Hospital – IMSUTH, Orlu says there are no striking workers in the Institution, even as Imo State Government has continued to negotiate with critical stakeholders in the health sector in the state.

IMSUTH Chief Medical Director, Dr. Chukwuma Duru made the clarification during a meeting with the Deputy Governor of Imo State, Engr. Gerald Irona and other stakeholders in the health sector in Imo State, Wednesday morning in Owerri.

Duru described news making the rounds that Resident Doctors were on strike as unfortunate, arguing that the procedures for industrial action are yet to be followed.

In another development, IMSUTH management, Wednesday, issued a statement distancing itself from the purported strike action embarked by Resident Doctors of the Institution, describing it as illegal.

The statement, personally signed by IMSUTH Chief Medical Director, Dr. Chukwuma Duru commended the administration of Chief Emeka Ihedioha and the Deputy Governor, Engr. Gerald Irona for taking immediate steps towards the reconstruction of the IMSUTH- Owere-Ebeiri-Umuna road, describing it as a step in the right direction.

The 5-paragraph Statement reads in part: “The attention of Imo State University Teaching Hospital (IMSUTH) Management has been drawn to the purported strike action embarked by Association of Resident Doctors of the Hospital. We are neither aware nor in support of the strike action as circulated in the social media.”

“The strike is illegal and a nullity ab-initio, because the statutory requirement of 21 days notice was not given. The Teaching Hospital is not on strike and the general public should disregard such information.”

“Management wishes to thank His Excellency, the Executive Governor of Imo State, Rt. Hon. Emeka Ihedioha (OON) and His Excellency, the Deputy Governor, Engr. Gerald Irona, for their achievements within their 100 days in office, particularly, for the award of the contract for the reconstruction of the IMSUTH-Owere-Ebeiri-Umuna Road.”

“We equally wish to state that there is a concrete discussion on the adjustment of the hospital subvention that would bring the hospital at per with other tertiary health institutions.”

Meanwhile, the Deputy Governor of Imo State, Engr. Gerald Irona has promised that the state government will continue to engage stakeholders in the health sector, with a view to resolving all contending issues inherited by the present administration.