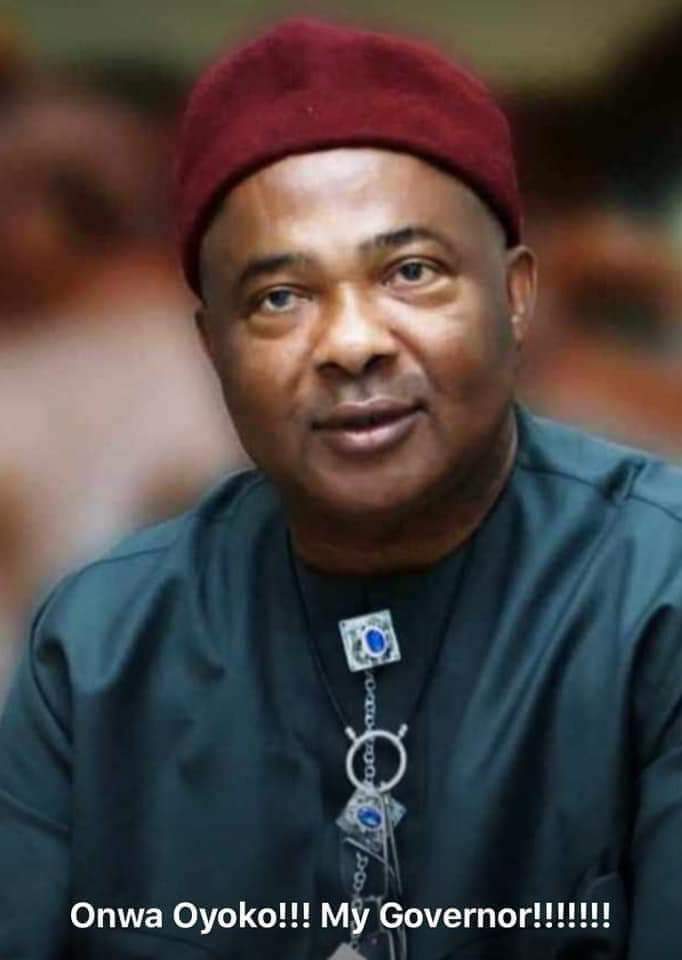 By this time last year Apostle Joachim Opara walked into Trumpeta office here in Owerri, Imo State, he began to inform some of our staffs; on the revelation he received from God concerning Imo 2019 Guber election which took place on 12 March 2019.
Apostle Joachim Opara is the presiding minister of a Non Denominational Gospel outreach in Uyo named God’s Kingdom messengers mission. He hails from Isiala Mbano LGA of Imo State, a young preacher of holiness and righteousness.
His message goes this; “the victory of the next governor of Imo State will be overturned by the court. He spoke to our staff that the Almighty God gave him a revelation on how the result of the governorship election of Imo State will go, during a quiet time in October last year; being 2018.
He told our staff that the All Progressive Congress candidate in that election will be declared the winner of the governorship election.
Finally it has come to pass, many are called but few are chosen.
Apostle Joachim Opara also used the opportunity to advise the Independent National electoral commission to conduct a free and fair election for the state.
This news was published on January 31, 2019 at page 4 of Trumpeta News, about two months to the governorship election in the state.
When contacted about the latest development on supreme court  judgment on Imo guber, he congratulated the governor, he said God cannot lie to his servant, this was A clear handwork of God, he said God has chosen senator Hope Uzodinma to save the good people of Imo State. He called on Imolites to support the Governor for a better Imo, since God has chosen him unlike how God chose Solomon to lead his people of Isreal.
He also encourage Imolites to join him in praying for the state and the leaders as well.
The man of God letter gave out his phone contact which is; 07065302787, 08129980564.