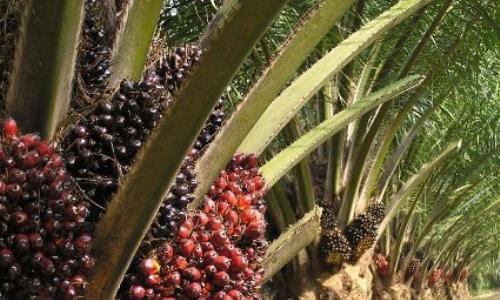 Governor Hope Uzodinma has appointed Hon. Justus Ojika as board member of Adapalm LTD. Ohaji, in Ohaji/Egbema LGA
The appointment of Hon Ojika was contained in the government official statement signed by the Secretary to the State Government, Cosmos Iwu alongside Rtd Gen. Egwuagu as chairman and other members including representative of the Ministry of Agriculture
The five man board members for Adapalm was constituted by the state government for the purpose of reviving the place and making the establishment function optimally again
Hon Ojika no doubt was appointed into the board to represent Ohaji based on his wide experience and track records which he garnered over the years
With his level of exposure in the past, Hon. Ojika would certainly bring to bear his wealth of experience which is expected of him to move the moribund company beyond its present state to its enviable height
The people of Ohaji therefore look upon him especially at this period for effective representation and there is no doubt that he would deliver
Hon. Ojika however needs the strong and collective support and advise of every Ohaji man that would help in total overhauling of the place to bring it back to live again
Before now, Hon. Ojika worked as Special Adviser Bureau for Niger Delta Affairs under Governor Rochas Okorocha
He was also a member of advisory board to Governor Rochas Okorocha on IGR and Gas, Chairman LGA Transition Committee for Ohaji/Egbema as well as founding member of APC, Imo State
Hon. Ojika in his effort contributed in no small measure during the electioneering campaign era to the successful emergence of Governor Uzodinma both within his area and in the state, based on which he was appointed into the board as number two person in the list as the secretary.