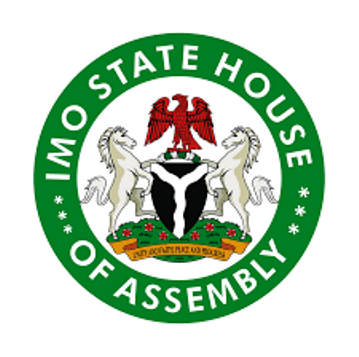 Staffers of the Imo State House of Assembly are threatening fire and brimstone against the state government over the alleged slashing of their salaries.
It was tears and sorrow in the state assembly complex late last week when bank alerts came to showcase their salary payment for month of April 2020.
Trumpeta was informed by the aggrieved workers that majority of them lost about 80% of the total salaries to the state government over yet to be explained deductions.
Reviewing the development, the workers’ union, parliamentary staff Association, PASSAN, Imo State House of Assembly has said that it would embark on protest and consequently down tools if government fails to heed to their cries and correct the anomalies.
A PASSAN official told Trumpeta in Owerri that their leadership has met to discuss about their predicament and has agreed to down their tools after the protest. “This is pure inhuman treatment from the state government to short pay us our salaries.
“Can you imagine that after failing to extend palliatives to us and also having defied the lockdown to be present in our offices to enable the lawmakers discharge their duties, the best reward from government was slashing of salaries.
“Most of us lost reasonable amount of money and no one has explained reasons for the deductions. We are going to protest. Instead of increasing our salaries because of the hazards experienced, the government has slashed our salaries”.
Confirming the development, PASSAN chairman, Comrade Victor Nnadi revealed that the workers are not happy and would show their resentment adding that their national body has been contacted for joint action.
Comrade Nnadi said that the slashing of salaries prompted the workers to keep away from the request of the Covid-19 Task force to re-conduct coronavirus tests on them as they were asked to appear for fresh tests. 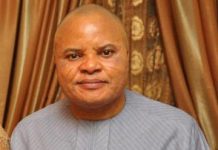