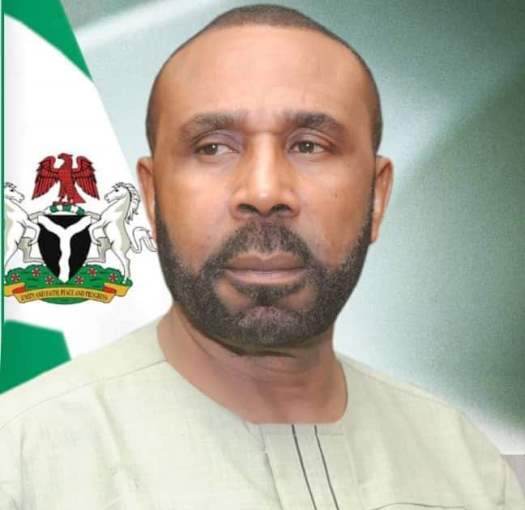 By Okey Alozie
The appointees of the Shared Prosperity administration of Senator Hope Uzodinma, Governor of Imo State have been assessed by Government House and public opinion after nine months in office.
In all ramifications, Hon Chief Mrs Ruby Emela the Special Adviser Local Government and Chieftaincy Affairs has finally topped the list as the best among all the Special Advisers to the Governor.
Ruby Emele who is currently serving as the Special Adviser to the Governor on Local Government and Chieftaincy Affairs, by the opinion poll, scored the highest in terms of performance and acceptability.
A group going under the aegis of Patriotic Front, led by Comr. Chijioke Njoku made the declaration on Tuesday in Owerri.
The group explained that Mrs Emele emerged the best Special Adviser in Imo State because of her unequaled packaging, performance, open door policy and humanitarian services so far.
This newspaper gathered that Mrs Emele may also win the team player of the year in the Shared Prosperity administration. What boosted her nomination was the testimony of all the Interim Management Committee of the 27 LGAs in Imo who confirmed that Mrs Emele is the best among equals.
On the side of commissioners in Imo State, Prof B.T.O Ikegwuoha incharge of Education Ministry topped the list as the Most Performing Commissioner of the year.
Ikegwuoha was chosen after the group considered that he has shown capacity in a very short time since his appointment “it’s worthy to note that Prof Ikegwuoha has been able to block all revenue leakages in schools, especially, in the state owned tertiary institutions. The idea is to ensure that all manner of fraud associated with the IGR of institution in the state are eliminated. The Honourable Commissioner has also embarked on unscheduled visits to most schools in different parts of the state with the view to ascertain firsthand knowledge of affairs of Imo Schools.
“The Ministry of Education under Prof B.T.O Ikegwuoha has also gone a step further in working out measures geared towards ensuring safety of pupils, students and teachers following last Monday’s resumption of schools in the state.
In visit to schools recently showed that activities have commenced in earnest courtesy of reactiveness of the ministry of education”, the statement added. 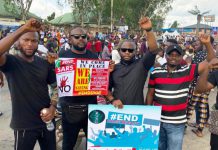 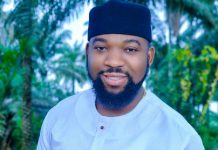