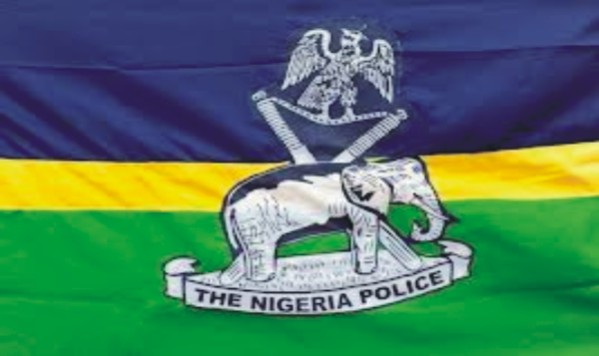 By Onyekachi Eze
History was recorded in Imo State, the Eastern part of Nigeria, yesterday, when a leading name in housing and construction company, “Due Dons Nigeria Limited” officially held a ground breaking ceremony for “Police Housing Scheme”.
The event witnessed the presence of dignitaries from all walks of life, especially former and present Police Chiefs, as well as captains of industries.
Among whom were; Sir Mike Okiro (IGP Rtd, Former Chairman Police Service Commission), Ogbonnaya O. Onovo (IGP Rtd), Hillary N. Opara (DIG Rtd), Chief Barr. Nicholas Daru Nkemdeme (CP Rtd), Captain (Pilot) Uzo Peter Ngere Rtd, Senator Anie Okonkwo, Esv Ndubuisi Maduka.
Others present include; Dr. Charls Dimnwobi (CEO Everyday Supermarkets), Hon. Lady Blessing Nwoba, Hon. Maxwell Nwokeji, Bishop Myke Okonkwo, Chief Arinze Okeke (CEO Hotel Arizona), Traditional Rulers from Imo and Anambra States,  Hon. Sir. Moses Onwugamba, Hon. Engr. Peter Clinton Ihejiagwa (Site Engineer), among others.
It was gathered that “Due Dons” also partners with the Federal Integrated Housing Scheme, and have over 1000 Housing units across Nigeria.
In his address, the CEO Due Dons and Chairman, Nigeria Police Housing Scheme, Chief Don Okoli explained that the housing scheme would accommodate 4 bedrooms fully detached duplex, 4 bedrooms terrace duplex, 5 bedrooms fully detached duplex, 5 bedroom with penthouse, and 2 bedroom block of flats.
He said the project well sited would attract foreign investments and developmental amenities to the State and the nation in general.
Chief Don promised to make it a comfortable and affordable houses for the Police and the public, where even the lowest income earner could afford.
While x-raying some of the challenges, the Oru West born entrepreneur listed basic amenities to be highly needed, hence called on Governments (Federal and State) to assist with accelerated loan facilities and lands, in order to ease off the burden.
In their respective speeches, Sir Mike Okiro IGP Rtd, O. O Onovo IGP Rtd, Hillary Opara DIG Rtd, commended Chief Don for the initiative. They all aligned that for many years, housing and accommodation have been a big challenge for the Nigeria Police Officers.
They said among the basic things of life, after food, another thing is shelter, pointing out that having such initiative of building houses for the Police would help in alleviating the lingering accommodation issues facing them.
The retired high ranking Policemen however enjoined the initiator not to deviate from his selfless purposes, and to ensure that the prices would be considerate enough for Officers when completed.
CP Nicholas Daru Nkemdeme Rtd, on his own assertion, while eulogizing the Ibiasoegbe born Police Housing Scheme initiator for the well thought out plan, said such should be replicated in all the States for ease of accommodation palaver for men of the Police Force.
Nkemdeme said policemen at the right sense should not be living in the midst of those they protect, rather should be in barracks as it were in decades ago.
Therefore, he pleaded that Government reconsider building barracks for the police for efficient service delivery.
Senator Anie Okonkwo expressed satisfaction with the program and prayed it is sustained.
Trumpeta Newspaper gathered that the scheme would be completed in no distant time. 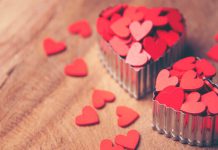 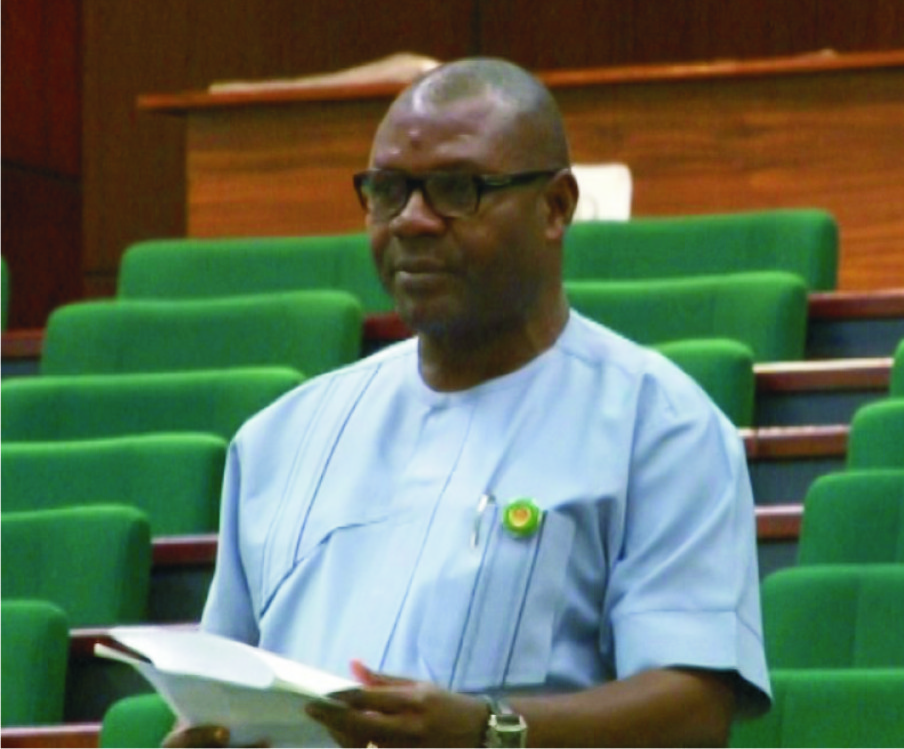